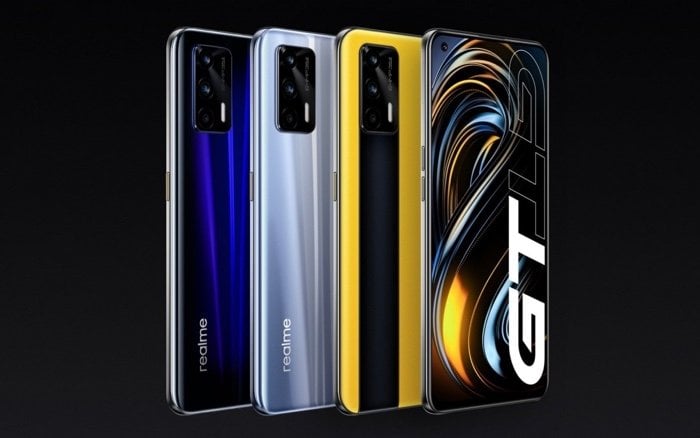 Last week we heard about a new smartphone from Realme, the Realme GT 2 Pro and now the name of the handset has been officially confirmed.

Realme founder and CEO Sky Li has confirmed the handsets name on Twitter, you can see his tweet below for more details.

GT 2 Pro – that’s how we are going to name our first and most premium flagship phone. Always feel great to deliver something new and exciting to users worldwide. #realmeGT2Pro pic.twitter.com/ngX5VI409S

We previously heard that the device would come with a 6.51 inch AMOLED display that will feature a Full HD+ resolution and it will also come with a 120Hz refresh rate.

The handset will feature a range of high-end cameras including a 32-megapixel front-facing camera for taking selfies and making video calls, the main camera on the back of the handset will be a 50-megapixel camera with optical image stabilization (OIS). The handset is also rumored to feature 125W fast charging.

As soon as we get some more information on the new Realme GT 2 Pro smartphone we will let you guys know.