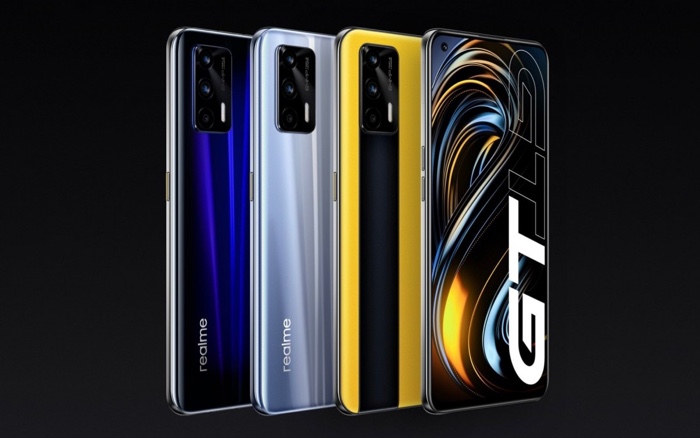 The Realme GT 2 smartphone is powered by a MediaTek Dimensity 9000 mobile processor and now another version of the handset has been spotted, the Realme GT 2 Pro.

The new version of the Realme GT 2 appeared on the AnTuTu benchmarks and the handset is running the new Qualcomm Snapdragon 8 Gen1 processor, this is basically the new name for the Snapdragon 898.

The Realme GT 2 Pro will apparently have various RAM and storage options, we are expecting at least 12GB and possibly 16GB of RAM, we could also see up to 1TB of storage.

The handset is also rumored to come with a range of high-end cameras which should include a 32-megapixel front-facing camera for taking Selfies and making video calls, the main camera on the back of the handset will be a 50-megapixel camera with optical image stabilization (OIS).

The handset will come with Android 12 and it is also expected to feature 125W fast charging, as yet we do not have any details on the battery capacity of the device. As soon as we get some more information on this new Real Me GT 2 Pro smartphone, we will let you know.