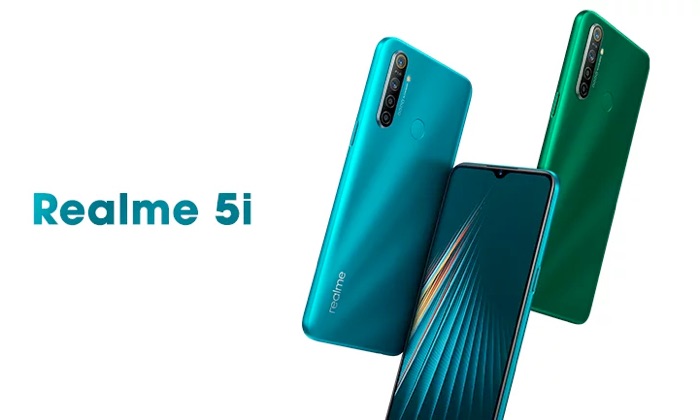 The Realme 5i is scheduled to launch in India this week on the 9th of January and now the handsets specifications have been revealed.

The handset has apparently gone on sale in Vietnam and the device features a 6.52 inch IPS display with a HD+ resolution of 1600 x 720 pixels, it also comes with a water drop notch on the front.

Processing on the Realme 5i included a Qualcomm Snapdragon 665 and there is also 4GB of RAM and 64GB of included storage. If you need some additional storage there is a microSD card slot for expansion.