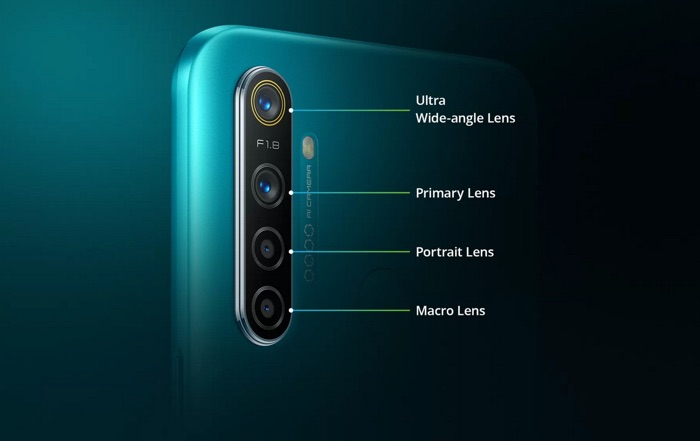 The Realme 5i smartphone recently appeared in some benchmarks, it looks like the handset will launch in India on the 9th of January.

Flipkart have listed the device on their site with a launch date of the 9th of January, although the specifications have not been revealed as yet.

The handset is rumored to come with a 6.5 inch display andf it will come with a Qualcomm Snapdragon 665 mobile processor and a 5000 mAh battery. The handset will also come with an AI powered quad camera.

The device will apparently retail for about INR 8,999 which is about $125 at the current exchange rate, we will have more information when it gets official next week.