There has been quite a bit of news about Apple’s new subscription policies this week, and a large amount of confusion on exactly what type of applications the policy is designed for.

We even saw an email from Steve Jobs saying that the subscription service is designed for ‘newspaper’ style apps, but where does that leave developers of applications like Readability? 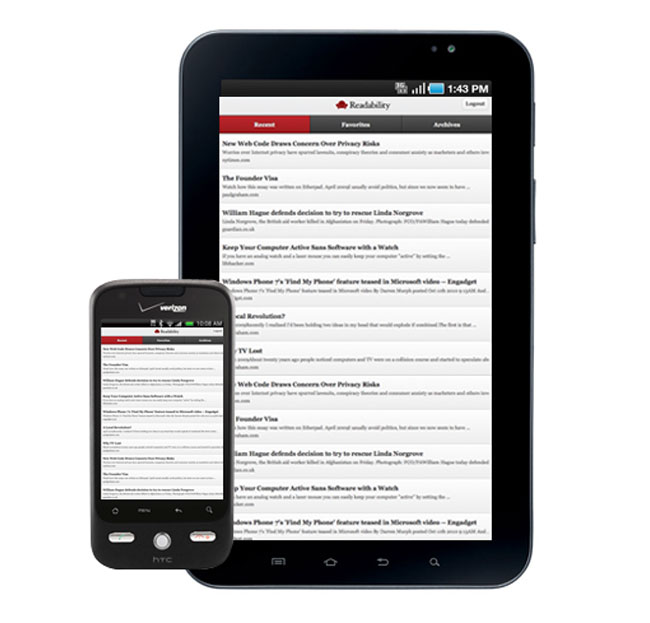 Readability is an app that takes out adverts form website articles and delivers the content to the readers, who in turn pay a fee to read the articles, the company then pays publishers 70 percent of the revenue.

Readability recently submitted their app to the app store, but it was turned down, they have just submitted the app again to Apple in the hope that it is approved.

Whether this app is approved or not, the outcome is quite important as it will give more clarification on what type of applications fall under Apple’s new subscription model.