Now it seems that the new subscription rules may not actually apply to these types of applications, and it may only apply to magazine and newspaper style apps. 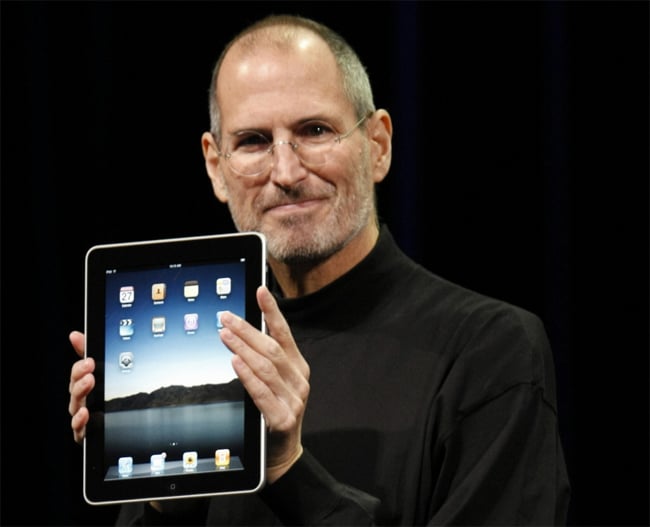 Apple’s CEO Steve Job’s recently replied to a developer email, and explained that the subscription model is designed for publishing applications, you can see both emails below.

As a full time iOS developer, I am concerned (and confused) withe the new App Store guideline regarding “Apps offering subscriptions” (section 11.12).

Most of the iOS apps I have developed, as a contractor for other businesses, have been free apps that had login screens to allow the user access to some amount of private data. and/or service. These businesses have all been well established companies that sell some kind of service to their customers (Software As a Service companies) and the iOS app was merely another “portal” for their users to access their data/services (in many times, in a limited i.e. “mobile” fashion)…. for example; SalesForce. I am concerned that most of these businesses will choose to not develop an iOS app for their customers if the IAP & subscription policy was in place.

Would these type’s of free apps be still be allowed in the App Store or will they now be expected to use IAP?

And here is Steve Job’s reply

We created subscriptions for publishing apps, not SaaS apps.

Sent from my iPhone

Interesting, but we think Apple’ needs to officially clarify this situation, as many developers are still unsure if this new subscription mode actually applies to their applications or not.