Spotify recently announced that it was purchasing music data service Echo Nest, and now one of Spotify’s competitors, Rdio has announced that they will stop using the service.

Rdio CEO Anthony Bay recently gave an interview to CNBC and he confirmed that the company would stop using Echo Nest after the acquisition. 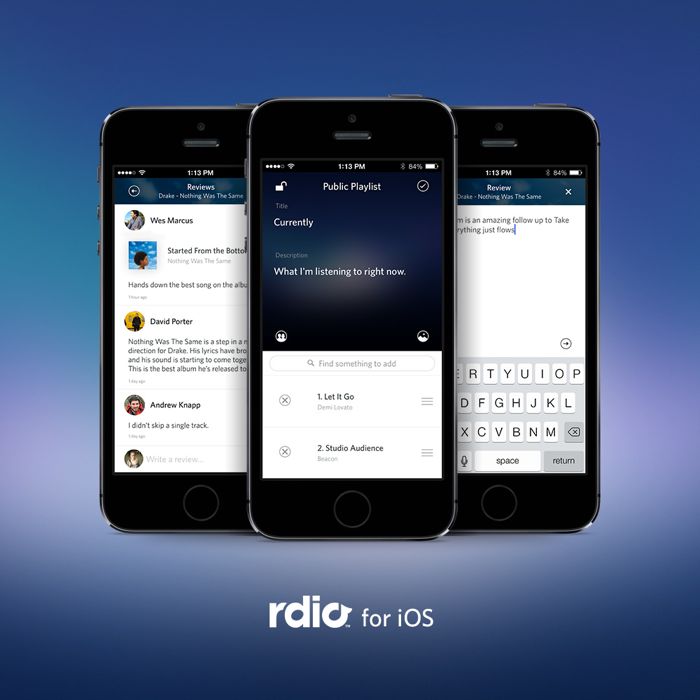 “As far as we are concerned, they were a good partner, but we have other good partners and we’ll move on… We, probably like most people, have multiple sources of data that we use. So we will stop using that source of data and use other sources.”

It doesn’t really come as a surprise that RDio would decide to stop using Echo Nest now that the company is being purchased by Spotify.

Source CNBC, The Next Web