Its been revealed this week that Rdio the ad-free music streaming subscription service similar to Spotify will be launching across Europe. To give Spotify a little competition on its home territories, has Spotify has done with Rdio in the U.S. 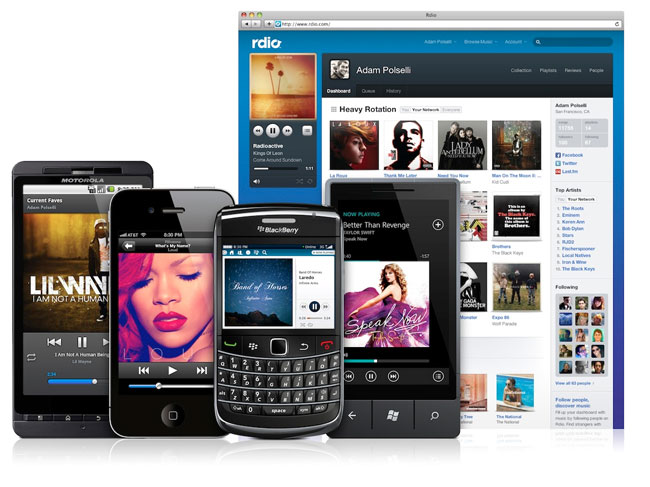 Rdio has already expanded into Europe a little in the past months, now being available in Germany, Denmark, Portugal, and Spain. As well as other countries further afield such as Brazil, Australia, and New Zealand.

Rdio’s roll out across Europe is being lead by Rdio’s Scott Bagby, who was also responsible for the arrival of Skype in Europe and its international expansion. Rdio was created by Skype founders Niklas Zennström and Janus Friis and rolled out of private beta testing on August 3, 2010.