Rdio has announced the launch of a new Android app, and the latest version of Rdio from Android comes with a range of new features, and according to the guys from Gizmodo, this new version is better than the iOS version.

Some of the new features in the Rdio app for Android include album charts, network activity, user profiles, new releases and more, and the latest version now supports Android 4.0 Ice Cream Sandwich. 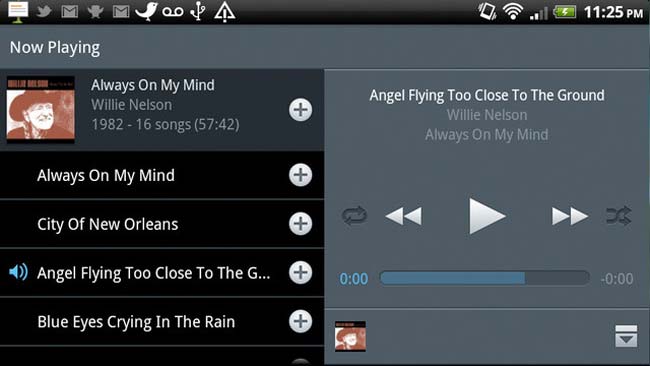 “With the Rdio for Android redesign, we were focused on bringing Android users the best mobile music discovery application possible,” said Malthe Sigurdsson, VP of Product, Rdio. “We believe this launch further reinforces our commitment to creating the most visual, social and interactive experience of music across every platform.”

You can find out more information about the new Rdio Android app over at Rdio.