Gamers with Android smartphones and tablets might be interested in a new application released by Razer this week called the Razer Comms app for Android which allows you to make VoIP calls and messages from in-game to Android phones and tablets and vice versa. 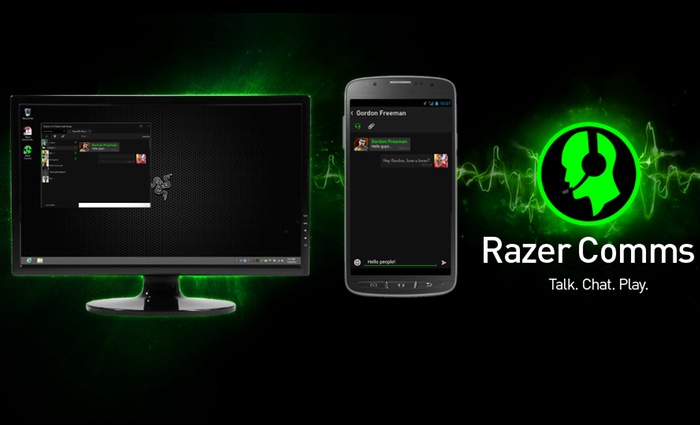 The Razer Comms has been designed to allow you to stay in touch with friends even when you are away from your gaming rig. Min-Liang Tan, Razer co-founder, CEO and creative director explains more in today press release:

Staying connected in today’s world has become increasingly important and gamers are no exception to that,”-“Razer Comms solves that by being the world’s first VoIP solution to allow gamers to make VoIP calls or instant message with their friends on the road from in-game and vice versa.”

You might also be interested in the new Razer Project Christine concept unveiled by Razer at this years CES 2014 Consumer Electronics Show in Las Vegas.

Razer has also announced that it is working on a iOS version of Razer Comms application that is expected to be available in early 2014 for gamers to enjoy. For more information on the new Razer Comms app jump over to the Razer website for details.