Whoever said Razer is the new Alienware wasn’t far off. Alright, it was us after going through the spec list for this thing. In fact, we might be a bit off, because this thing doesn’t really look like Alienware’s usual fare, i. e. some sort of Goth Cylon. It even looks a bit… grown up if you ignore the radioactive green branding. 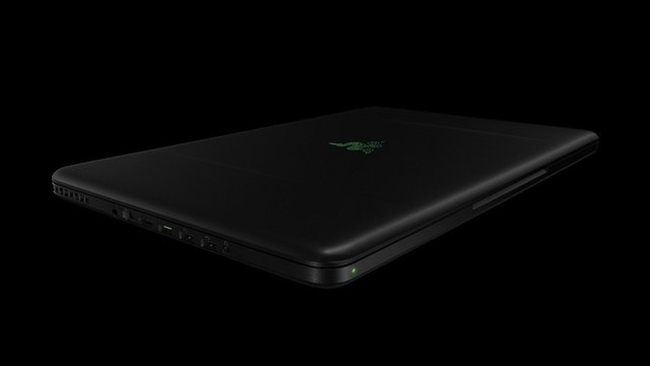 At this point, we’ll just unceremoniously drop the spec list on you:
And that’s not even mentioning the multi touch pad/in-game info LCD and the programmable keys. Razer calls it “the Switchblade User Interface” and says it’s “a revolutionary innovation that truly defines the new standard for gaming experiences on a laptop.” And it can be all yours for only $2799, several months of patience and a willingness to import if you’re outside the US.
Source Eurogamer
Filed Under: Gaming News, Technology News