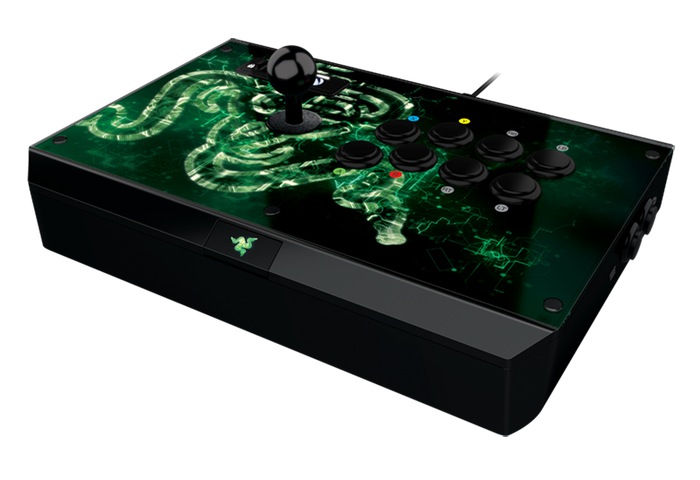 Razer has this week unveiled a new arcade arcade controller called the Razer Atrox, which has been developed to add extra enjoyment to fighting games that you play on Microsoft’s next-generation Xbox One console.

Other features include easy one-touch access to internals and storage, fully accessible internals and storage compartments for easy modding, storage room for alternative bat top joystick and more. Together with a 4m detachable screw-lock USB cable for secure connections.

“Arcade gaming has come a long way since its glory days – an era woven into the fabric of gaming history as one that paved the way for innovation, and also one that brought us bittersweet nostalgia.

Hours spent at the arcade honed the gamer in you; for every coin you inserted, every combo you executed, every hit you took, and every ultra you unleashed in return – you became a better player. And this is the approach we took when designing the Razer Atrox Arcade Stick for Xbox One.”

For more information on the new Xbox One arcade stick controller jump over to the Razer website for details and to purchase when it becomes available. 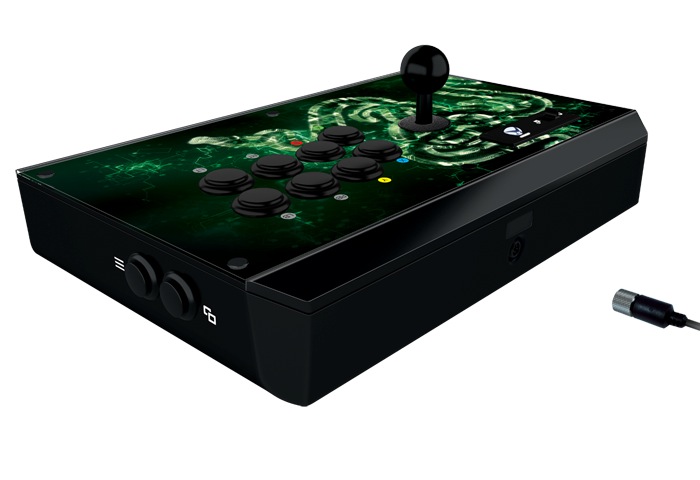