As the holiday season approaches fast you might be interested in this neat tree decoration control you can build using a Raspberry Pi, a little Arduino, some WS2801 RGB Pixels and a Christmas tree, to create the Raspberry Pi Xmas Pi.

Once built the Raspberry Pi Xmas Pi can then be controlled via a browser and is based on libraries and code available from the Internet making it fairly easy to setup. 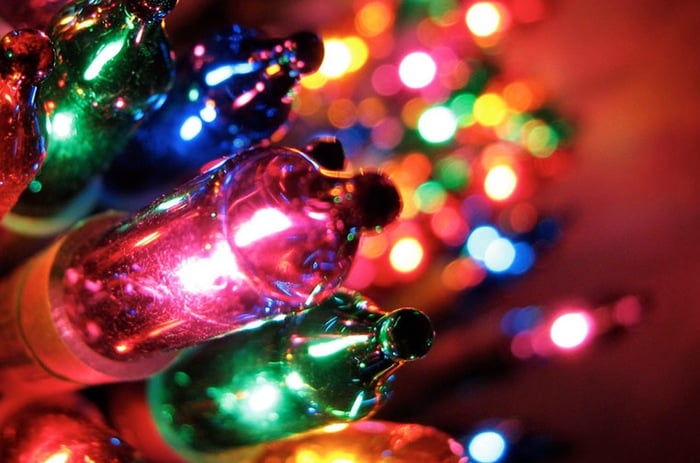 The WS2801 RGB Pixels are available to purchase from the Adafruit online store for around $40 and provide lights that are digitally-controllable. The creator of the Raspberry Pi Xmas Pi explains a little more about the tree decoration controllers construction:

“The system is made of 3 main components… the interface (the xMasPi website you are looking at right now), a RaspBerry Pi Webserver and an Arduino controller. In a nutshell, the website (which is hosted somewhere in the internet) sends requests to the Raspberry Pi Webserver which is connected to my router at home via ethernet. The Pi forwards these commands onto the Arduino sitting next to my Christmas Tree via a Serial link. The Arduino interprets the serial data and controls the electrics to make the lights/train change.” 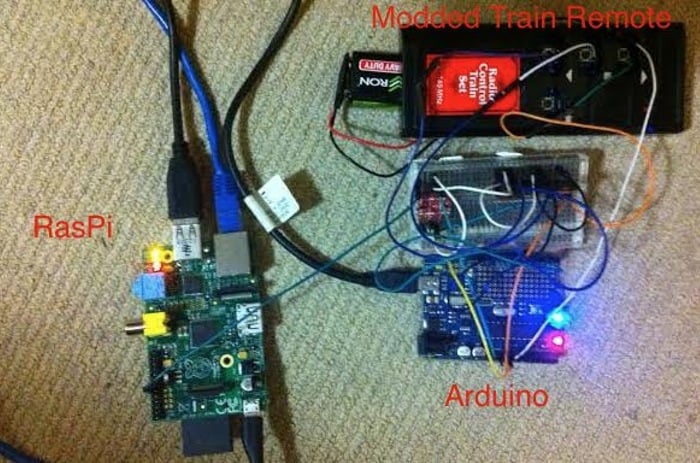