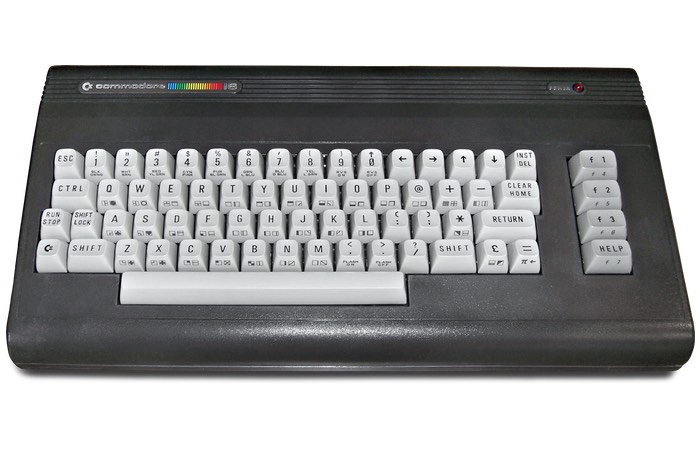 YouTube user ‘lactobacillusprime’ has published a new video this month that shows how he has used a Raspberry Pi mini PC to resurrect an old Commodore C16 computer which unfortunately no longer worked.

The Raspberry Pi mini PC together with a fume extra components has been able to give the keyboard and casing off the Commodore C16 a new lease of life.

Watch the video below to see the process which has brought back to life the computer which was originally released back in 1984.

The C16 was intended to compete with other sub-$100 computers from Timex Corporation, Mattel, and Texas Instruments It was intended to be an entry-level computer to replace the VIC-20 and was often sold for $99 USD. While the C16 was a failure on the US market, it enjoyed some success in certain European countries and in Mexico. – Wikipedia