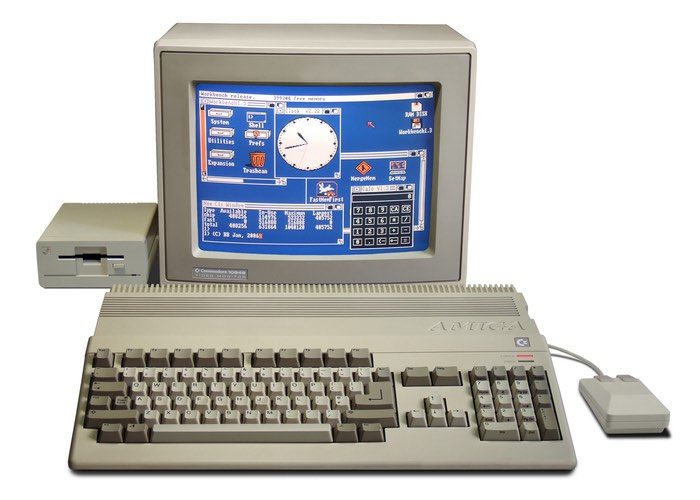 The Commodore Amiga personal computer is celebrating its 30th birthday today, being 30 years since the company launched the Commodore Amiga 1000 followed shortly afterwards by the Amiga 500 (pictured above) which were both designed as a home computers.

The Amiga 1000 was discontinued in 1987 when Commodore released the systems successor in the form of the Amiga 2000. Wikipedia writes :

In 1994, as Commodore filed for bankruptcy, Byte magazine called the Amiga 1000 “the first multimedia computer… so far ahead of its time that almost nobody—including Commodore’s marketing department—could fully articulate what it was all about”

Jump over to the Metro website via the link below to see the 10 best games you could play on the Amiga range of PCs.