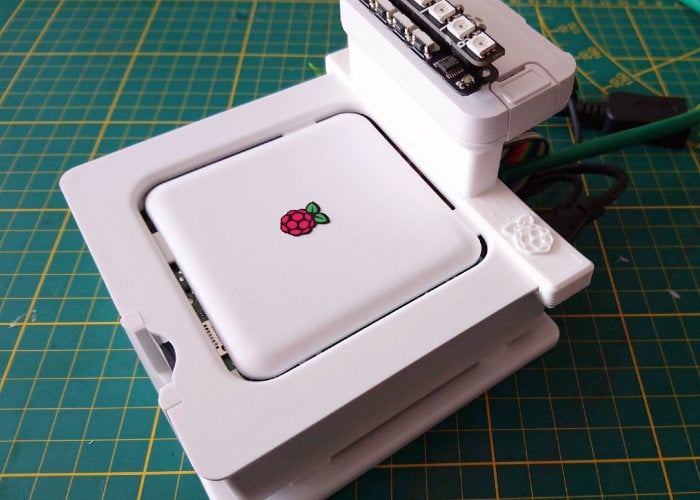 “I’m sure you were extremely happy like I was, when was announced few months ago, the official Raspberry Pi TV HAT. At the same time, my ISP announced a new upcoming setup box, meaning that I had to initiate the “retrieval” of all TV recordings out of my existing setup. Because of the “security” set on them (you know, if you record it through ADSL it’s protected, but if you record it through your DVB receiver it’s not), that process really made me realize that it was time to get out of any ISP proprietary system.” 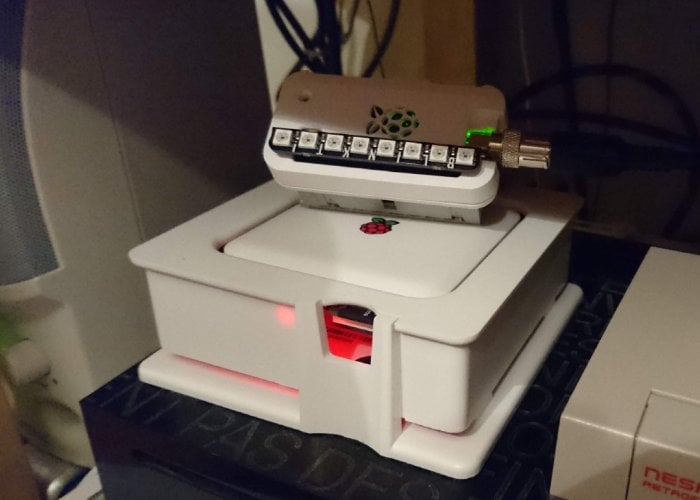 To finish off the project Baloche has enclosed the Raspberry Pi TV recorder in a Premium Raspberry Pi Zero Case offering GPIO accesses on both top and bottom sides at the same time. For full instructions on how to create your very own together with all the code you will require for a fully functioning Raspberry Pi TV recorder, jump over to the Medium website by following the link below.