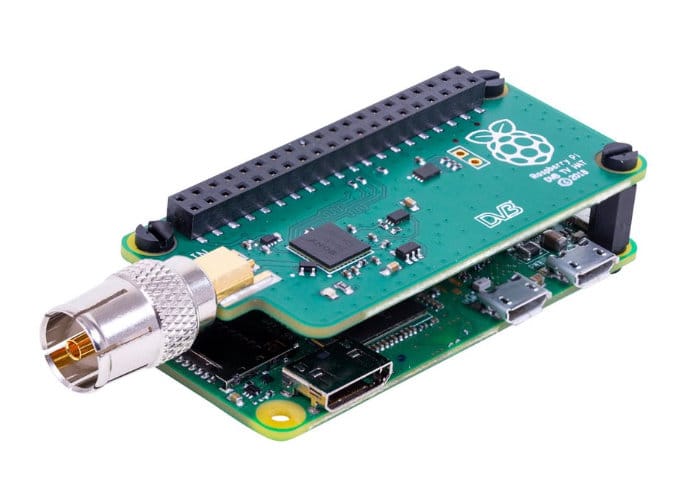 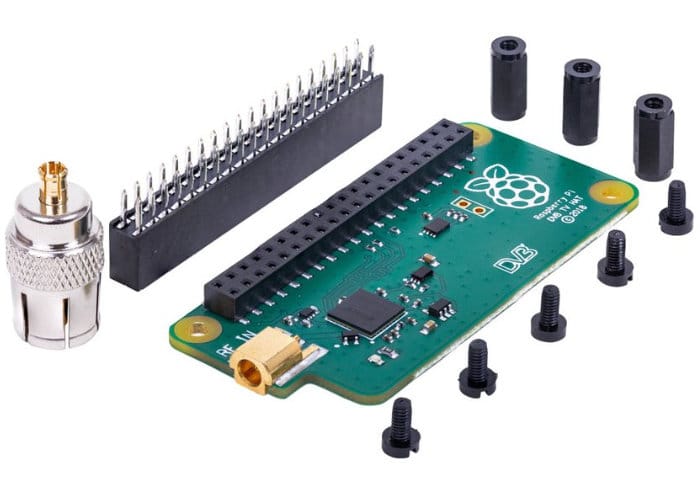 The Raspberry Pi TV HAT is now available to purchase priced at £20 from online retailers such as The Pi Hut and Mod My Pi. “The Raspberry Pi DVB TV-uHAT allows you to receive digital terrestrial TV broadcast systems which includes DVB-T and DVB-T2 on a Raspberry Pi. This means that you can receive and view TV on a Raspberry Pi or create a TV server that allows you to stream received TV over a network to other devices (including PCs, tablets, smartphones (via apps), media centres and more) .“

Specifications of the official Raspberry Pi TV HAT include :

For more information jump over to the official Raspberry Pi account foundation blog post by following the link below.