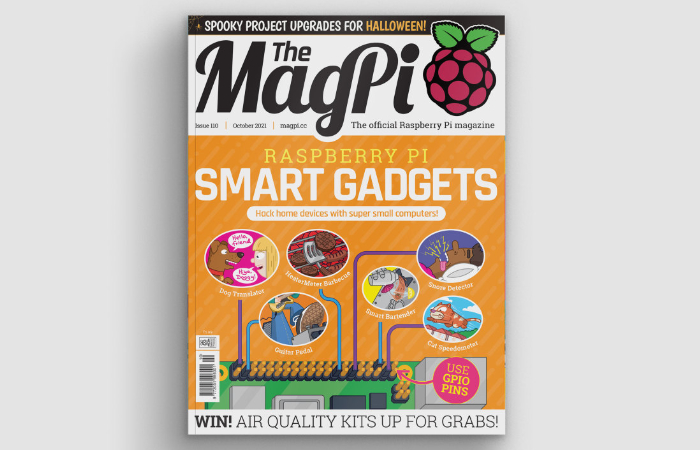 If you are interested in making smart gadgets using the range of Raspberry Pi mini PC systems, you may be interested in this months official Raspberry Pi MagPi Magazine issue 110 which features a wealth of smart home projects made using super small computers.

“This month we look at hacking home appliances, smart food and drink setups, super projects for pets, health & fitness gadgets and wearable tech. There’s a wealth of ideas for making fun Raspberry Pi gadgetry. Transform an ordinary object into a smart gadget by adding the power of Raspberry Pi. We all love gadgets, but you’ll love these ideas even more than usual. Discover how to build a Dog Translator, Cat Speedometer, Guitar Pedal, Smart Barbacue and even a Robot Bartender. Plus lots more!” 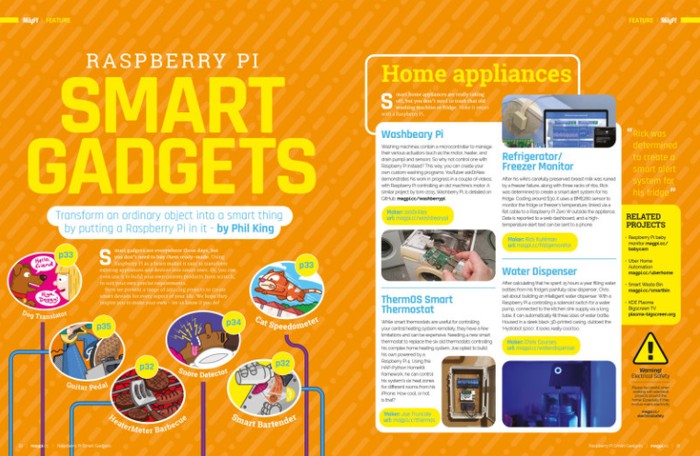 “It’s the time of year to take your projects and make them scary. Rob Zwetsloot has malicious mirrors, shocking detectors, spooky artworks, and a frightening photo booth. How a bunch of PhD students are using Raspberry Pi to recreate a Nobel-prize winning concept by building a gravitational wave tracker. The miniLIGO fires lasers to create an interferometer for subatomic analysis.” 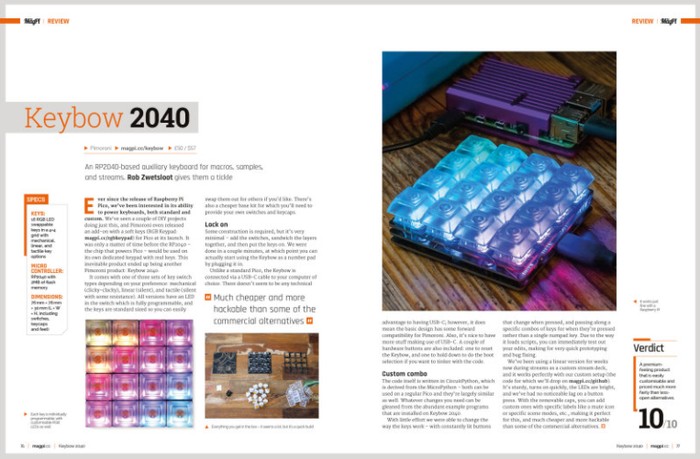 “We love a robot here at The MagPi magazine, and Zippy’s colourful looks and trundling tracks quickly stole our hearts. Maker, Tomasz Burzy talks to us about how his modular build uses Raspberry Pi Zero, a webcam and Xbox controller to trundle around.”