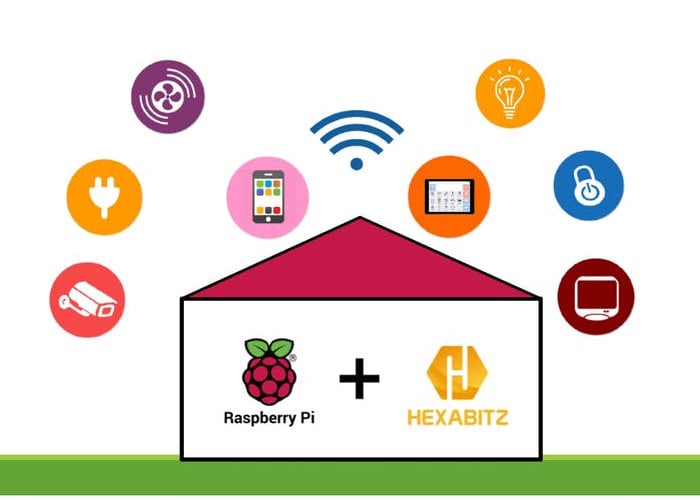 Raspberry Pi enthusiasts may be interested in a new project published by Aula Jazmati, offering insight into how to create Raspberry Pi remote access projects using Hexabitz Solid State Relay Modules and Hexabitz Raspberry Pi Interface Module. Classed as an intermediate project the tutorial is an ongoing publication providing insight into VNC (Virtual Network Computing). “Hexabitz is a new kind of prefabricated electronics with game-changing modularity and a hint of biomimicry”. Use Hexabitz for prototyping, fun or real life!

“Sometimes it is not convenient to work directly on the Raspberry Pi. Maybe you would like to work on it from another device by remote control. VNC (Virtual Network Computing) is a graphical desktop sharing system that allows you to remotely control the desktop interface of one computer (running VNC Server) from another computer or mobile device (running VNC Viewer). VNC Viewer transmits the keyboard and either mouse or touch events to VNC Server, and receives updates to the screen in return.

You will see the desktop of the Raspberry Pi inside a window on your computer or mobile device. You’ll be able to control it as though you were working on the Raspberry Pi itself. In this project, We go through the steps on how to set up a Raspberry Pi VNC to remote access HF1R0 Interface with command lines.”