This week Element14 have announced the launch of a new Raspberry Pi Projects Hub to aid owners of the awesome $35 mini PC with ideas and projects they can make themselves using a Raspberry Pi. 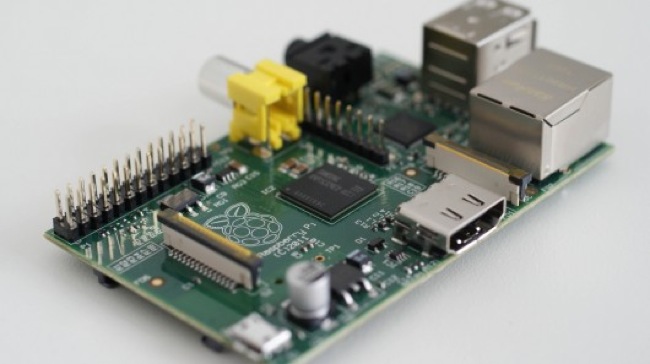 The new bundle includes a Raspberry Pi B Board together with an 8GB SD card with the all six of the official Raspberry Pi Foundation approved operating systems preloaded. Element14 explains a little more about the new Raspberry Pi Projects Hub:

“Members of the element14 Community are being encouraged to contribute to the library by adding their own projects to the catalogue, or rating and liking the works of others.

Some of the first projects to be added include: For beginners, a step-by-step, guide detailing how to turn the Raspberry Pi into a fully functional laptop and an introduction to controlling the Pi with an Xbox 360 controller

For more advanced users, an image based tutorial guiding developers through using their Raspberry Pi as a flow meter for measuring water usage a and a more software orientated, seasonal guide to creating a ‘Pumpkin Pi’ jack-o’-lantern, with web controlled lights and sound.”

For more information on the new Raspberry Pi Projects Hub jump over to the Element14 website for details.