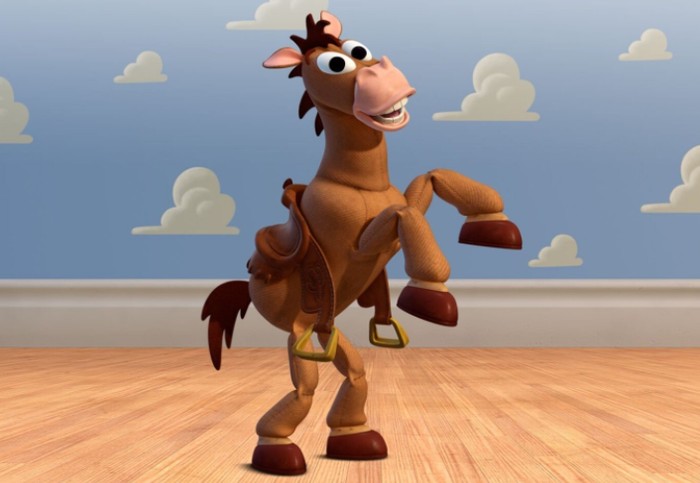 If you are considering installing the new Debian Bullseye Raspberry Pi OS the official rather develop and team recommend downloading a new image and reinstalling any applications and manually moving your data across from your current image rather than trying to upgrade. Although an upgrade is possible.

“Debian major version upgrades contain a lot of changes, and it is very easy for some small tweak made somewhere in the system to be incompatible with some change you have made, and you can end up with a broken system and a Raspberry Pi that won’t boot. If you really want to try upgrading an existing image, there are some instructions on the forums here – but we don’t support or recommend this, so be warned: you are on your own if anything breaks!”

– Up until now, most of the Raspberry Pi desktop has used version 2 of the GTK+ toolkit, but increasing numbers of Debian applications are using GTK+3, so to try and keep things consistent, we’ve upgraded all our software and the desktop itself to the newer version.

– One of the changes which was prompted by the move to GTK+3 is that we are using a new window manager, called mutter, instead of the openbox window manager used in previous releases.

– One thing that many other operating systems now do is to provide an integrated notification system, whereby messages to the user about the system or applications all appear in a consistent and uniform manner. For this release, we have added a common notification manager to the taskbar, which can be used by the taskbar and any of its plugins, and can also be accessed via other applications.

– Another new feature, which makes use of the notification system, is an easy way to be informed about and to install system and application updates.

– For this release, there are now only two modes – icons or list in the File manager. The option to show a thumbnail (if appropriate) for an icon is now in the View menu. The size of icons in either mode can be controlled with Zoom In/Out, also in the View menu.

– The KMS (kernel modesetting) driver, which was an experimental option in previous releases, is now the standard video driver in this release.

– Custom PC magazine, which has recently been made available for free download as PDF files as well as for purchase in print, is now available in the Bookshelf application.

Simon Long explains more about the new operating system based on Debian Bullseye over on the official Raspberry Pi news site.

“Every two years, Debian Linux, on which Raspberry Pi OS is based, gets a major version upgrade. Debian ‘buster’ has been the basis of Raspberry Pi OS since its release in 2019, and Debian ‘bullseye’ was released in August. (As some of you may know, Debian name their versions after characters in Disney/Pixar’s Toy Story films – Bullseye was Woody’s horse in Toy Story 2.)”

For more details about the new Debian Bullseye based Raspberry Pi OS jump over to the official Raspberry Pi blog by following the link below.