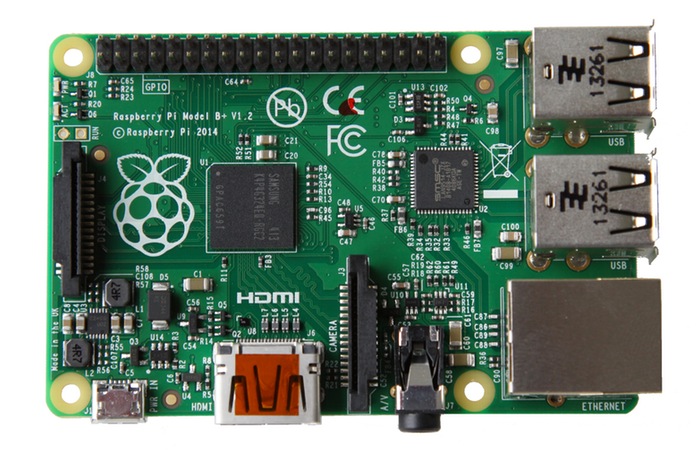 With the unveiling of the new Raspberry Pi model B+ earlier this week, which builds on the technology used in the previous version launched back in 2012 rather than being a next generation device.

Raspberry Pi Project founder Eben Upton, has been asked by the team over at the Raspi Today website, a question on many peoples mind. When will a new more powerful next generation Raspberry Pi mini PC be launched?

“There’s plenty of life in Raspberry Pi 1 and there’s still plenty of low-hanging fruit on the software side. We’re still finding system level components that we can optimise that deliver really meaningful amounts of performance uplift for the user,”

“One things that’s exciting is that we’re expecting (in some point in the next year) to be able to start shipping a much more open and less ‘blob-centric’ software stack for the Raspberry Pi… It will improve the chance of doing things like 3D graphics on the Raspberry Pi desktop. It will affect our gradual migration towards a Wayland desktop environment, which we’ve already done a lot of work on.”