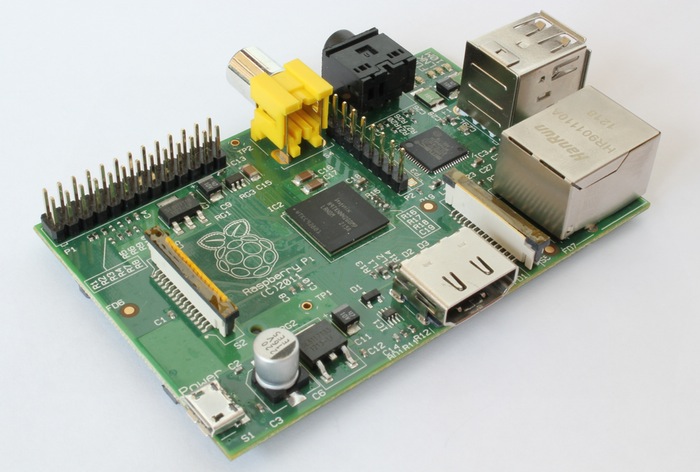 It has been revealed today by the Pi Foundation that the awesome Raspberry Pi single board mini PC which originally launched back in February 2012 has now sold over 3.8 million units.

The Raspberry Pi Foundation earlier this year launched their new Compute Module, that takes the technology within a original Raspberry Pi Model B and packs it into a SODIMM 200-pin module specifically for embedded systems.

The Pi Foundation also released a new version of their Raspberry Pi minicomputer this year in the form of the Model B+ which provides 512 MB of RAM compared to the earlier models which were only equipped with 256 MB of RAM, together with a range of other features building on the technology from the first PC.

The Raspberry Pi is manufactured in three board configurations through licensed manufacturing deals with Element14, RS Components and Egoman and can be loaded with Debian and Arch Linux ARM distributions directly from the Foundation website. Although other operating systems can also be loaded onto the mini PC using SD cards if preferred.

The new sales figures reveal that demand for the Raspberry Pi mini PC is as still as strong as it once was, if not stronger as back in February 2014 the highly Foundation reported 2.5 million units have been sold. For more information on the new Raspberry Pi mini PCs jump over to the Pi Foundation website for details.