Dave Akerman is probably the first person to send a Raspberry Pi into space, his first flight was back in June 2012, his latest one took place recently, this was his 6th flight with the Raspberry Pi and his second one using the camera, whilst this tiny $25 computer was up in space it managed to snap some photos of Earth and then beam them back wirelessly. 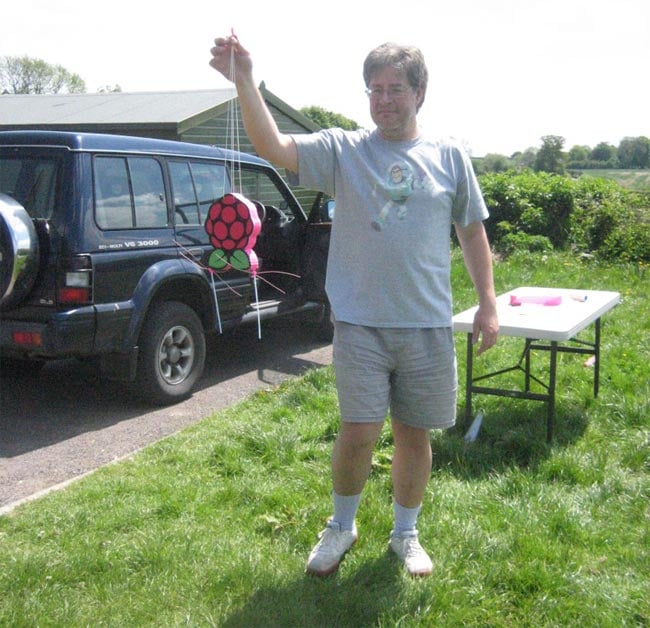 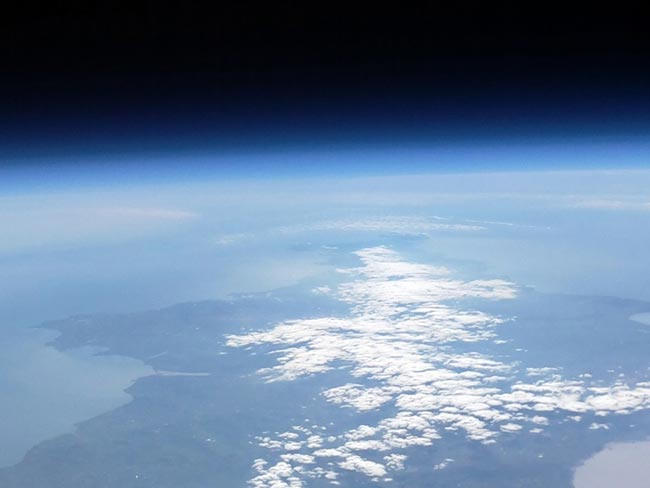 You can find out more details about the Raspberry Pi’s first flight into space, and also see lots more photos that were captured by the device over At Dave Akerman’s website.