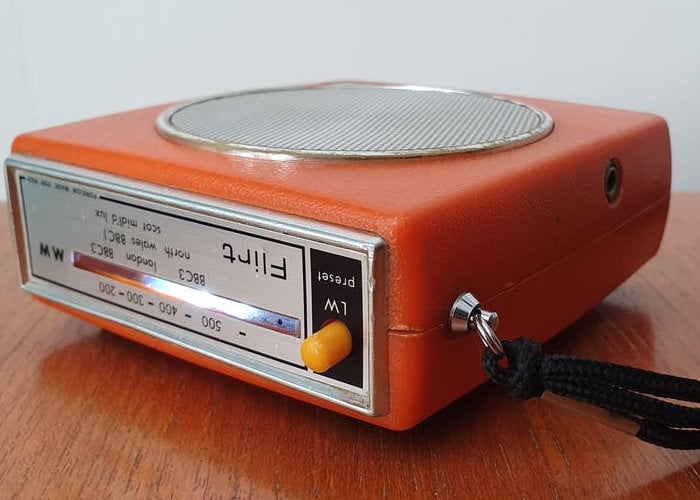 A new project has been published to the Hackster.io website providing instructions on how to create your very own Raspberry Pi Internet radio. The 1970 Flirt Pi Internet Radio has been created by Martin Mander and is based on a Raspberry Pi Zero mini PC equipped with a Pimoroni Speaker pHAT, Pimoroni LiPo SHIM, Adafruit Micro Lipo and a few other components. Check out the video below to learn more.

“This beautiful little “Flirt” transistor radio from 1970 has had a loving conversion using a Raspberry Pi Zero and modern microswitches, and now bangs out internet radio tunes in the bathroom, its dial (and case) glowing brightly from the LEDs of the inbuilt Pimoroni Speaker pHAT’s VU meter. It’s powered by a rechargeable LiPo battery and all of the original controls have been re-used.

The power switch does what you’d expect, boots up the Pi and points it at the stream for Soma FM’s Secret Agent, while the original volume and tuning dials have been upgraded with microswitches and now control the volume. Pop open the battery cover and there’s a micro-USB connector to charge up the battery – it’s as cute and functional as it was 50 years ago!”