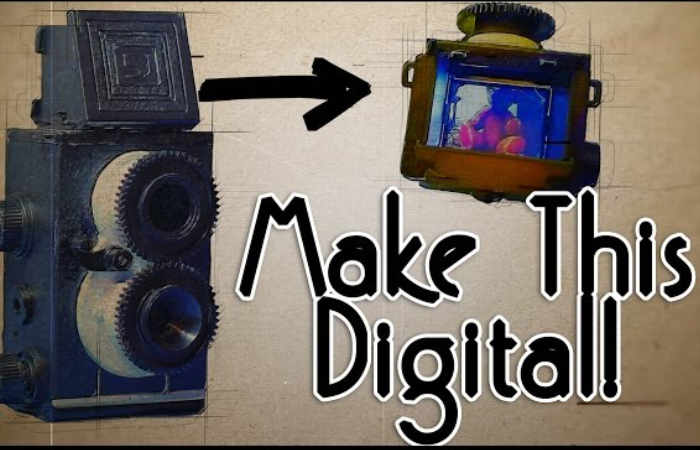 YouTuber Tinkernut has this month published a new two-part video series which takes you through the creation process of building a Raspberry Pi camera in the form of a Digital Twin Reflex Camera.

Check out the two part video series below to learn more about how the awesome Raspberry Pi mini PC has been used in this creative build, transforming an old camera into a new digital version.

Cameras have been around for centuries. But since the birth of digital, many of the old film cameras have just been tossed aside. Let’s give these amazing pieces of technology a second chance by upcycling an old film camera into a digital camera!

Taking old things and making them new again is a great way to prevent waste and to pay homage to the days of old. In the first part of this series, we took a vintage 35mm camera and ripped out all the old mechanics and replaced it with components to make it digital. In part 2 of this 2 part series, we write the code that will bring our vintage digital camera to life!