The Raspberry Pi Foundation responsible for creating the range of Raspberry Pi mini PCs that are available to purchase for around $35. Has this week announced the launch of a new mini computer device that takes the technology even smaller in the form of the Raspberry Pi Compute Module that is aimed at business and industrial users.

The new Raspberry Pi Compute Module contains the similar tech to that included with the Raspberry Pi including the BCM2835 processor and 512Mbyte of RAM as well as a 4 Gbyte eMMC Flash device equivalent of the SD card in the Pi. 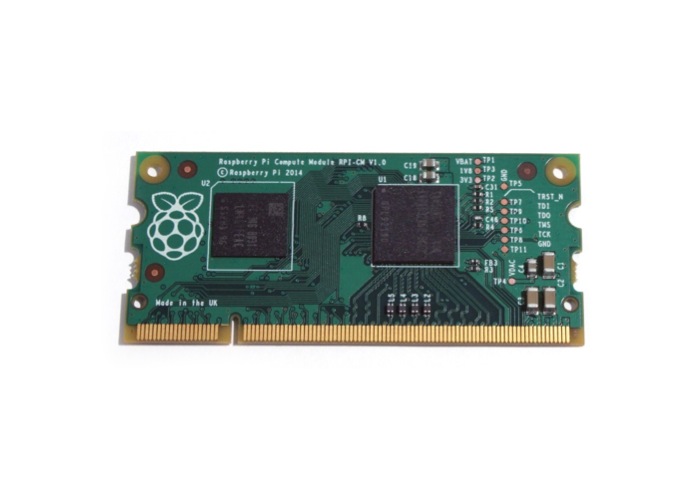 All this technology has been integrated into a small 67.6x30mm board which fits into a standard DDR2 SODIMM connector, the same used by laptop memory. The new Raspberry Pi Compute Module has been created to provide users with the flexibility of the BCM2835 SoC.

“From humble beginnings, the Raspberry Pi platform has grown and matured: the software is now full-featured and stable, and is still constantly improving thanks to the continuing hard work of our heroic community of volunteers; as well as targeted injections of funding to solve some specific issues. The Pi, and the Broadcom BCM2835 SoC at its heart, are also steadily becoming more open.”

For more information on the new Raspberry Pi Compute Module jump over to the Raspberry Pi website for details. 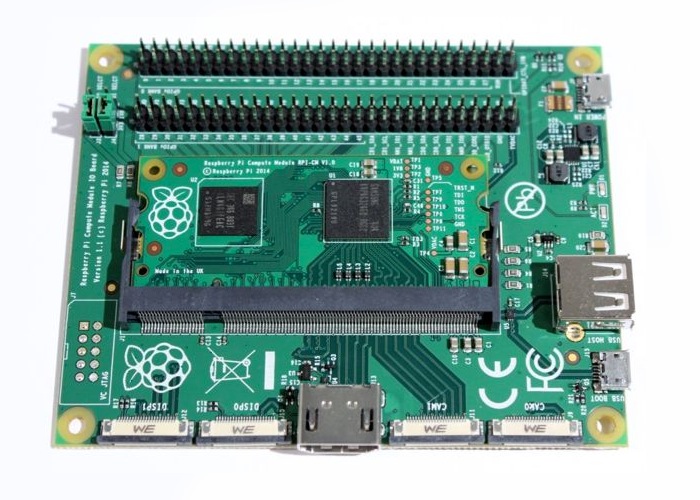