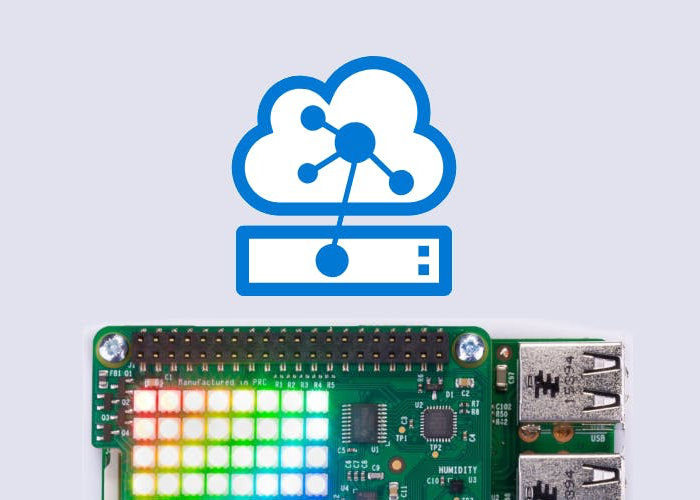 Raspberry Pi enthusiasts or those new to the Azure IOT Edge technology may be interested in a new introductory tutorial provides a great introduction to using Azure IOT Edge with the Raspberry Pi mini PC and its SenseHat. The intermediate tutorial has been created by Gökhan Kurt and published to the Hackster.io website for your viewing pleasure.

Gökhan explains a little more about what you can expect from his tutorial : “In this project you will learn how to use Azure IOT Edge by Microsoft on a Raspberry Pi Model 3 B+ as the edge device with a SenseHat attached to it. This project can be used as a base for larger Azure IOT Edge projects or as a Proof of Concept for Azure IOT Edge with real sensors instead of the simulator examples provided by Microsoft (or to just to have fun).”

For those not familiar with Azure IOT Edge the Azure IOT Suite has great many products in the Microsoft Azure cloud, offering the ability to

– Collect data from millions of devices spread out the earth (IOT Hub, Event Hub, Cosmos DB)
– Analyze data collected both in real-time and batch in the cloud (Stream Analytics, HDInsight, Data Lake Analytics)
– Visualize the data on the fly or in rest (Power BI)
– Take actions on the results of the analysis (Logic Apps, Microsoft Flow) and more….

To read the introduction to Azure IOT Edge on the Raspberry Pi mini PC jump over to the Hackster.io website by following the link below.