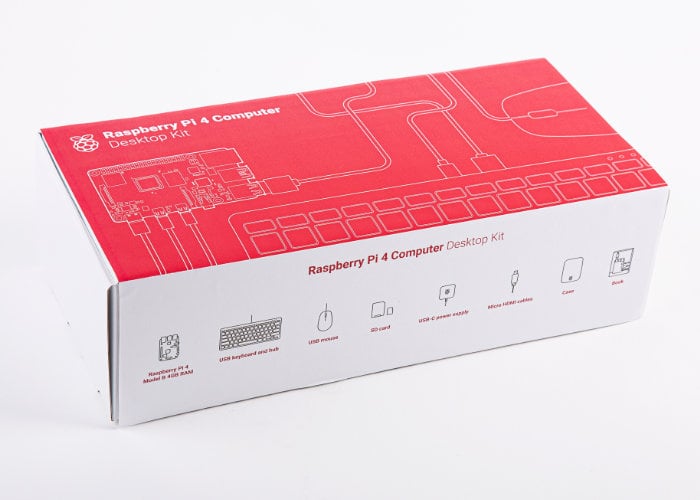 “If you have one of our official cases, keyboards or mice, or if you’ve visited the Raspberry Pi Store in Cambridge, UK, then you know the work of Kinneir Dufort. Their design has become a part of our brand that’s recognised the world over. Here’s an account from the Kinneir Dufort Chief Design Officer, Craig Wightman, of their team’s work with us.

The perfect accompaniment to the Official Raspberry Pi 4 Desktop Kit is the recently updated Official Beginners Guide which has now includes the Raspberry Pi 4 and contains all the information needed to get up and running with your new computer and provides several projects to introduce you to the world of coding.