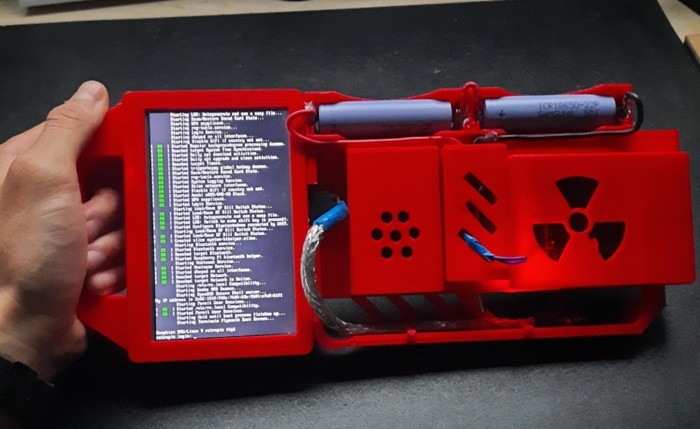 If you are interested in learning more about the Raspberry Pi mini PC you’ll be pleased to know that the Raspberry Pi Foundation has today announced the availability of its new 2022 Raspberry Pi Handbook, which is now available to purchase priced at £10. Featuring a wealth of projects you can build using the range of mini PC systems manufactured in the United Kingdom. 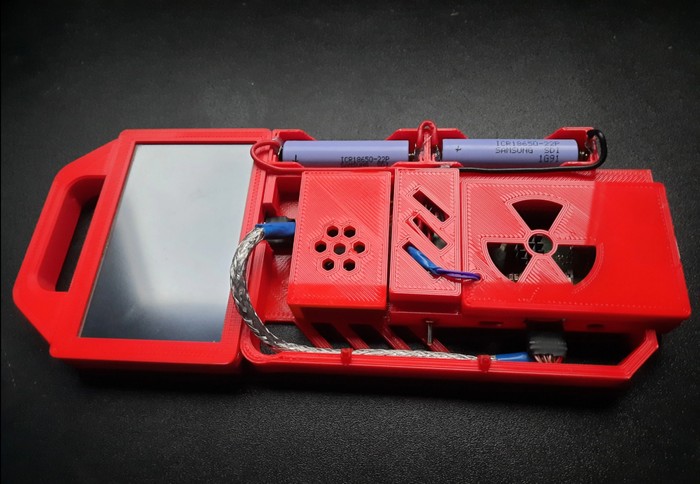 The cyberdeck is featured in the HackSpace magazine issue 47 and is loaded with the retro games emulator RetroPie, providing a great way to enjoy lots of retro games from your handheld mini PC or connect your Raspberry Pi to your large screen TV complete with controllers and a wide variety of emulators.

“This mostly 3D-printed cyberdeck features a 5-inch 800 × 480 touchscreen display, as well as the usual ports available through the Raspberry Pi 3 Model B+ that powers it. Quite how useful the screen’s portrait orientation will be for Sonic The Hedgehog is anyone’s guess, but if you’re playing any sort of top-down shooter, you’re laughing. The maker describes this project as a “video game emulator with some edge” – we think it’s pretty impressive for a project that began as an excuse to learn 3D design.”