We have seen quite a few different mods featuring everyone’s favourite droid R2-D2 on Geeky Gadgets, the latest one features R2-D2 with 8 different games consoles stuffed inside him and a total of 20 game controllers connected too him.

The mod was made using an R2-D2 cooler, I suppose it is now put to better use housing all the games consoles instead of keeping the owners beer cool. 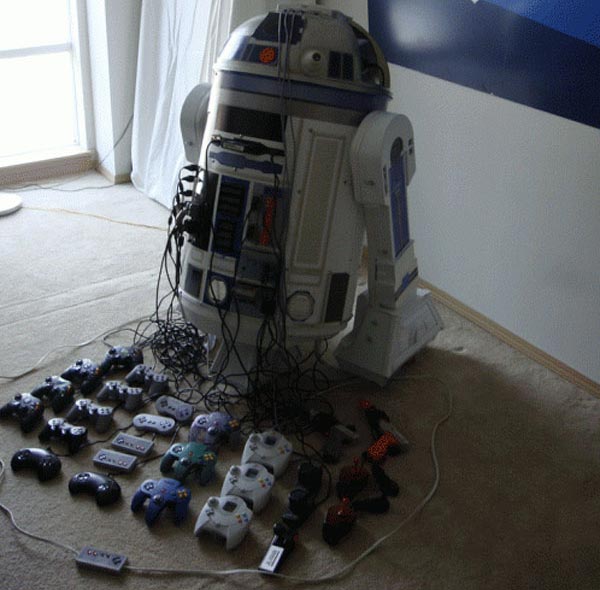 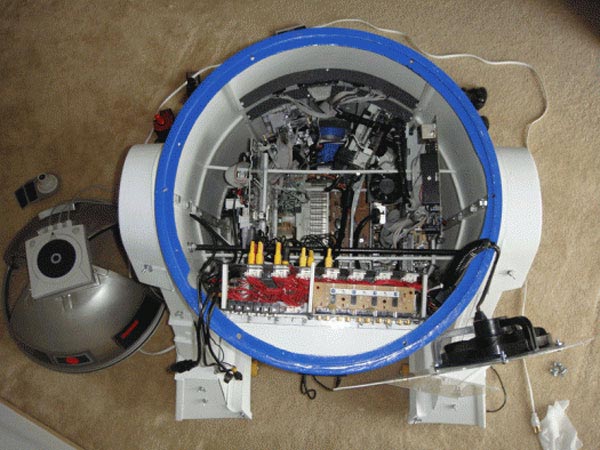 Inside R2-D2 there is a Dreamcast, a Nintendo 64, an Xbox, an Atari 2600, a Sega Saturn, an NES, an SNES and a PlayStation, on top of that there is also a built in sound system and a projector.