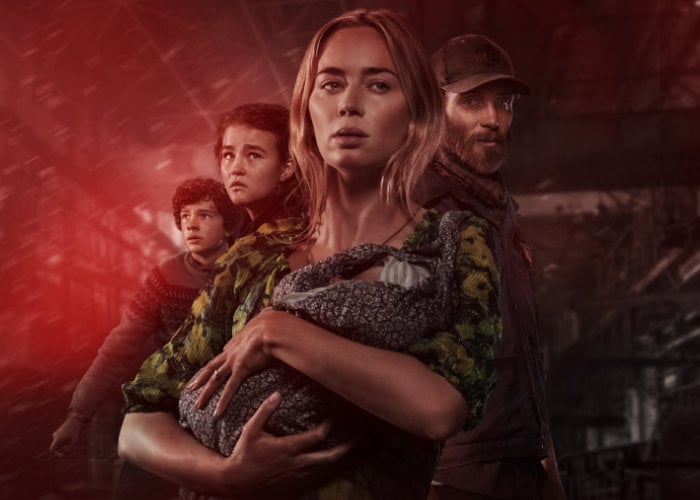 Paramount Pictures have released a final trailer for the upcoming horror film Quiet Place Part II, a sequel to the original released back in 2018 and following a family that is forced to navigate and survive in a post-apocalyptic world inhabited by blind monsters with an acute sense of hearing.

Check out the trailer below for the Quiet Place Part II film which will premiere in theatre screens throughout the United States later this month on May 28th 2021. Emily Blunt, Millicent Simmonds and Noah Jupe reprise their roles from the first film, and Cillian Murphy and Djimon Hounsou joined the cast.

“Following the deadly events at home, the Abbott family (Emily Blunt, Millicent Simmonds, Noah Jupe) must now face the terrors of the outside world as they continue their fight for survival in silence. Forced to venture into the unknown, they quickly realize that the creatures that hunt by sound are not the only threats that lurk beyond the sand path.”