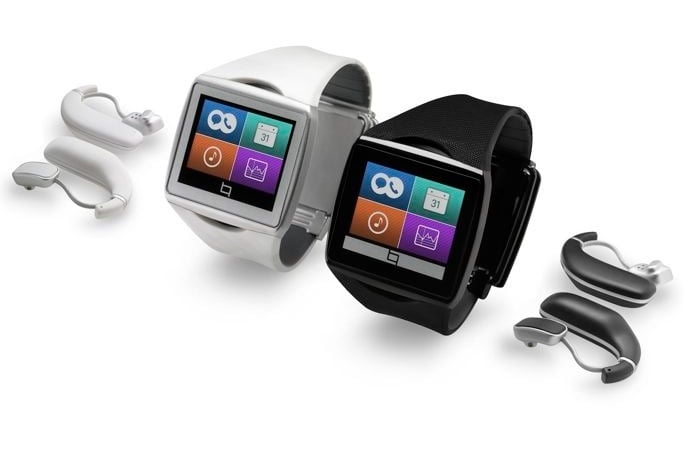 Owners of the Qualcomm Toq smartwatch or those of your that are considering purchasing one, might be interested to know that a new Qualcomm Toq update has this week been released for the smartwatch which has brought with it a new Voice-to-Text feature.

The new Qualcomm Toq smartwatch Voice-to-Text support is provided by Nuance and has been created to allow users to respond to text messages without the need to access their smartphone. Watch the quick video after the jump to see the new feature in action.

As well as the new Voice-to-Text support the latest Toq smartwatch update also brings with it a number of enhancements and improvements to the smartwatches activity tracking feature, together with a new communications menu called “Calls & Texts.”

To install the latest update on your Qualcomm Toq smartwatch download the latest companion application from the Google Played Store. Once installed the application should then prompt you to update the software to the latest version which includes the new Voice-to-Text feature and more.

Back in February of this year the price of the Qualcomm Toq smartwatch was cut by $100 making it now available for just $250, with the white version available from the likes of eBay and Amazon from as little as $210.