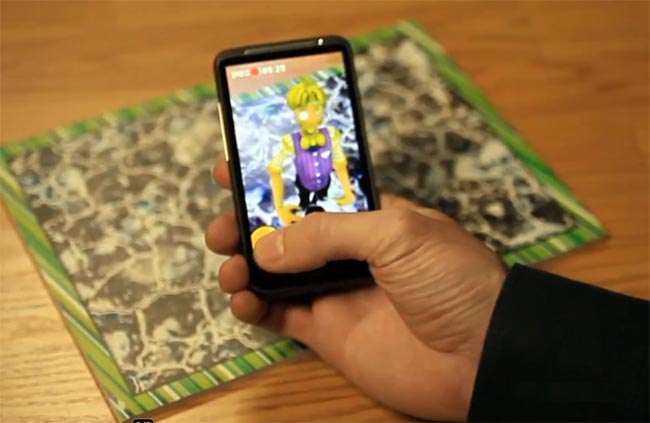 The video above shows the winners from Qualcomm’s Augmented Reality developer challenge, and their new SDK for iOS offers support for the iPhone 4, the iPad 2 and he iPod Touch fourth generation.