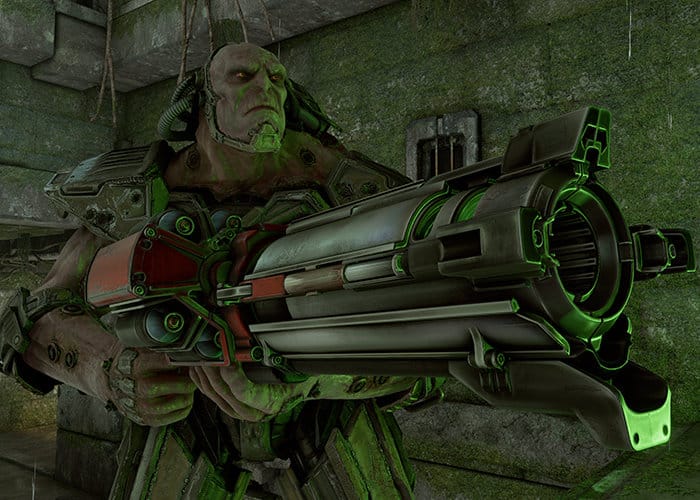 As well as revealing a new gameplay trailer for their upcoming DOOM Eternal first person shooter, publisher and developer Bethesda has announced that Quake Champions is now available to play for free (F2P) forever. Check out the announcement trailer below to learn more about what you can expect from the Quake Champions game which has been developed by id Software. 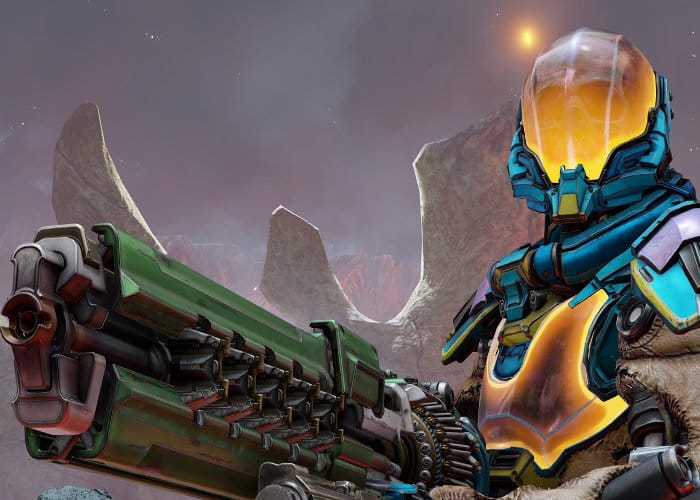 Bethesda originally promised Quake Champions would be a F2P title, but until now they’ve been charging $30 for the Early Access version of the game. Now without parting a penny Quake Champions Quickplay, Arcade, and Ranked modes, maps, and two Champions (the Ranger and Scalebearer) are all available to download completely free of charge.

Bethesda has also announced that they will be making available one free Champion on a weekly rotation, and players can unlock more by earning Favour in matches. If you can’t wait or just have money to burn the Quake Champions Champions Pack is also available to purchase and is currently on sale for $19.79 while QuakeCon 2018 is underway, after which the pack will continue to be on sale for $30 until September 4th 2018 after which it will revert back to its $40 price tag. Last week an update was rolled out bringing with it the new Champion, Death Knight, improved bot AI, and more. 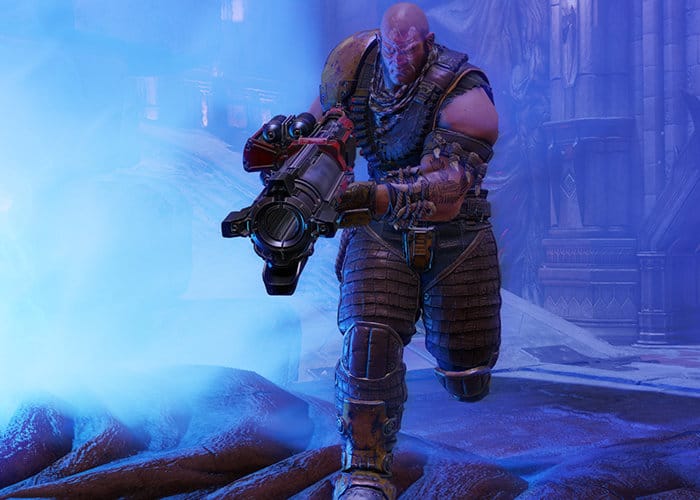 “A new Champion rises from the fire to slake his unending desire for carnage! A familiar (and fearsome) face to Quake fans, Death Knight is available to play right now. Swearing fealty to the Mother of a Thousand Young, Death Knight’s affinity for flame drives his two passive abilities: Forged Skin, which gives him immunity from fire damage; and Charring, which wreathes his Gauntlet in flames, causing fire damage over time on enemies he hits with a melee attack.