We have featured quite a few cool mods using the Microsoft Kinect here at Geeky Gadgets, and have seen a couple of quadrocopters controlled using the Kinect, here is another one which was created by the guys over at Flying Machine Arena. 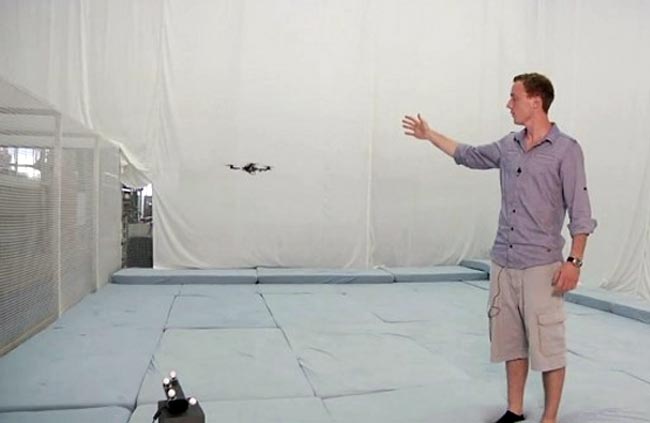 It certainly looks very cool from the video.