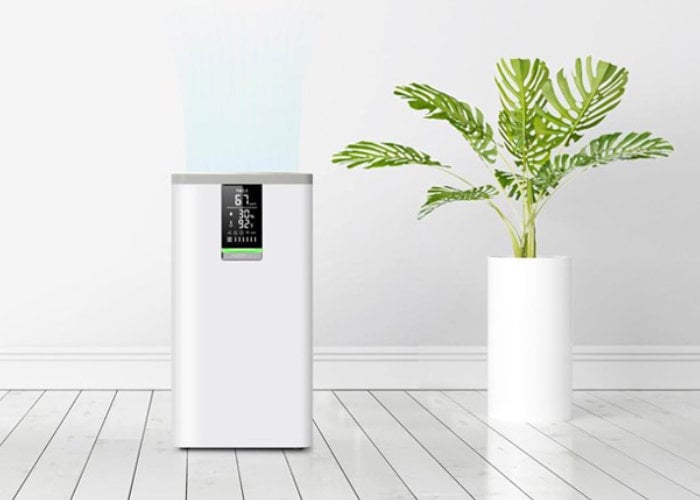 The PureFlow Air Purifier first unveiled during CES 2020 in January of this year is expected to be made available to purchase both online and high street retailers. The VAP1 PureFlow Air Purifier is capable of purifying the air from PM2.5, VOCs, Formaldehyde, Benzenes, Smoke, general Odours, Allergens, Dust, Mould, Bacteria, Pet Dander, and Pollen. 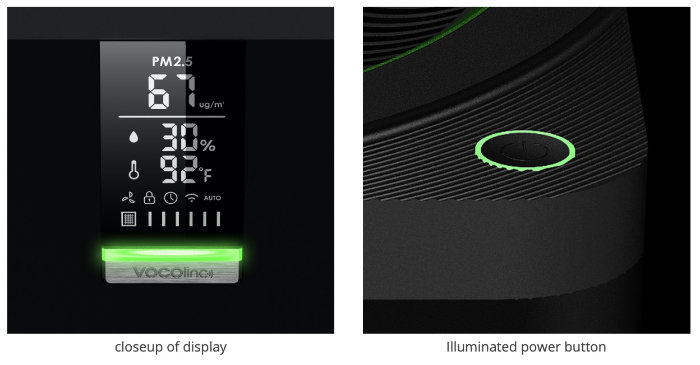 The air purifier has been seen on a number of sites around the world but has yet to be officially launched. Rumoured pricing somewhere around $507, £392 or €447 depending on your location and the VAP1 also briefly appeared on the BestBuy Canada site, with a list price of CAD $399. 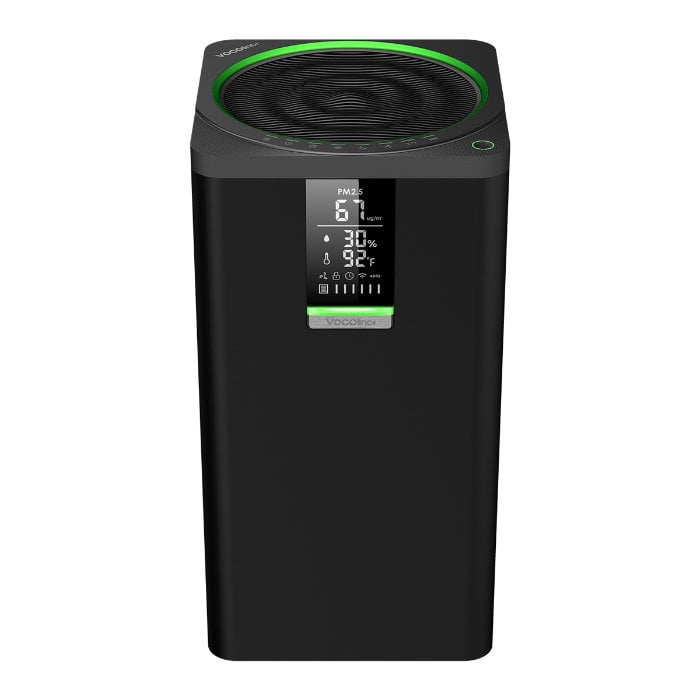 Other features of the air purifier include :

– Support for Apple HomeKit, Google home and Amazon Alexa.
– Superior filtration technology: three stages of the advanced HEPA filtration removes up to 99.5% of gases and particles down to 0.3 microns from your room, up to 700 sq. ft.
– Full-angle filtration system: A dual air Inlet to top air outlet design captures harmful gases and particles from all angles.