After making a mint from indie blockbuster Minecraft, Markus “Notch” Persson offered to fund development for a sequel to Double Fine’s brilliant Psychonauts. The negotiations were kept out of the public eye, but ultimately fell through when Tim Schafer’s studio asked for more than Notch was expecting. Much, much more. 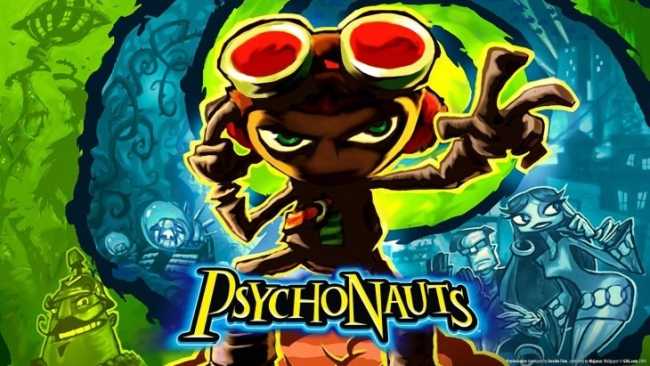 “I somewhat naively thought ‘a couple of million’ was two million. I had no doubt in my mind that a Psychonauts 2 would earn that money back easily. Turns out [Double Fine] wanted 18 million dollars, haha,” according to Notch. “I don’t have the time at the moment to even try to get educated enough to make an 18 million dollar deal. Perhaps in some distant future when I’m no longer trying to make games, I could get into angel investing. I’ve made one private investment into a game so far, at $100K, and it’s frankly a lot more work than I thought.”

So it seems that Psychonauts 2 is still not happening for the moment, though Double Fine has said it will “likely explore alternative funding methods that will require multiple sources to make it a reality.”