Sony has announced that the problems they have been experiencing with their PlayStation Network since last Wednesday have been caused by an “External Intrusion” or a hack to you and me.

A source close to the team tackling the problems with Sony’s PSN has reported that the problem in much bigger and the hack much deeper than Sony first thought. Its thought the PSN was attacked by a LOIC attack which creates a denial-of-service attack, that in turn then damaged a server used for the secure holding of account information and breached Sony PSN Admin Dev accounts. 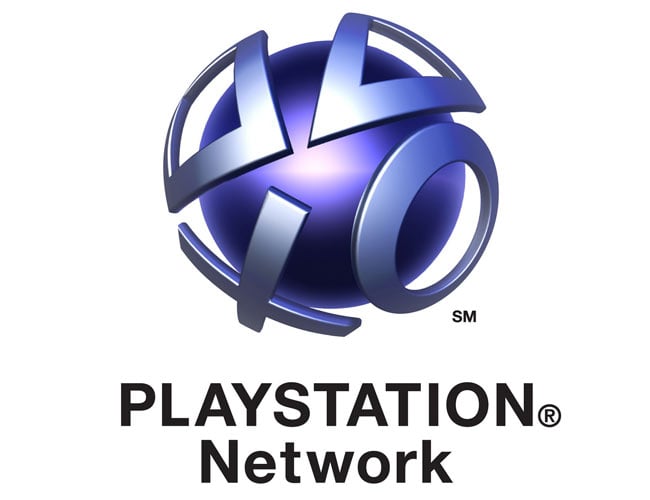 This resulted in Sony pulling the plug on the servers and implement an action plan to restore the server from backups. Its now thought that the Japanese servers may be restored by tomorrow while servers in the U.S. and Europe may take another day. But this is not official from Sony only from a close source, so there maybe further delays in the pipeline as Sony struggles to get their PSN servers back online.

We will keep you updated as more information comes to light.