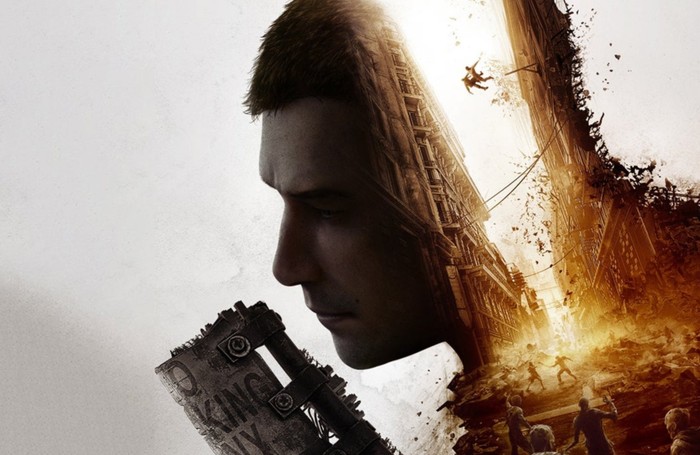 Tomorrow the highly anticipated sequel Dying Light 2 to the original Dying Light videogame launched back in 2015 will launch. Providing both console and PC gamers with a new action role-playing survival horror game to enjoy. If you are unsure in which platform to play the new survival game the team over at Digital Foundry have created a great PS5 vs Xbox performance comparison.

If you are seriously thinking about purchasing Dying Light 2 it is also worth checking out the review by IGN embedded below which provides insight into the experience you can expect from day one. Bugs and glitches included!

Dying Light 2 has been developed and published by Techland and features an open world set in a zombie apocalyptic era set 15 years after the original Dying Light. The new game in the franchise features over 3,000 parkour animations to give a more fluid free running experience, say its creators. Dying Light 2 will be available to play on the Nintendo Switch, PS4, PS5, Xbox One, Xbox Series X|S and PC systems from tomorrow onwards.

“Set 15 years after the zombie outbreak in Harran, protagonist Aiden Caldwall ventures into Villedor, the last standing city on Earth, as he embarcks on a journey to search for his lost sister, Mia. In his journey, he would encounter different warring factions who battle for control of the city.”

“Just how big a difference can ray-traced shadows make? Developer Techland returns with a direct successor to Dying Light – hitting new PS5 and Xbox Series consoles with a trio of modes, including a bespoke ray-tracing option. Tom investigates the best ways to play, including a 60FPS performance option and another supporting 4K displays.”