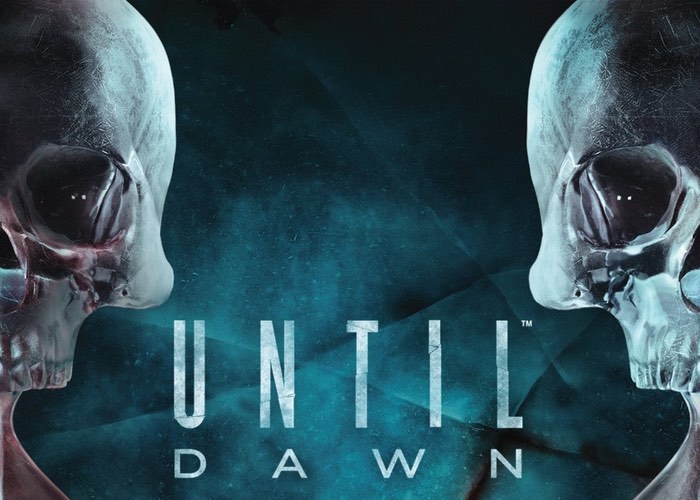 Until Dawn the PlayStation 4 exclusive upcoming adventure survival horror video game being developed by Supermassive Games and launching later this week on August 25th brings a new twist to the genre.

Today a new interactive trailer has been released by Sony allowing you to make a few different choices throughout to alter the next chapter in the story.

Until Dawn carry extreme and sometimes deadly consequences. You, the player, take on the role of eight teenagers and make snap decisions that will determine who survives. As fans of the survival horror genre, we worked with MoFilm on a short series of live action films to illustrate the gravity of the decisions you’ll be forced to make in the game.

In each of these films, equal attention was focused on the exact moment the characters are faced with a tough decision, as is on the potential outcomes they must weigh. For better or worse, every action has a different consequence. The two films will explore scenarios inspired by Until Dawn.

Part 1 of 2 in our mini-series is called “Choices,” and what better way to tell this story than by having the film be interactive! Without giving too much away, we set out to create a classic killer scenario that most of us have seen in other films with different outcomes. The main difference with ours is that your decision has a direct impact on the final outcome. Question is, what decisions will you make? And will you survive?