Owners of PlayStation 3 consoles that have purchased the new The Elder Scrolls V: Skyrim game within Europe. Will be pleased to know that Bethesda has now rolled out a new 93 MB patch for the PS3 consoles. To correct a number of framerate and gameplay lagging issues on the PS3.

The new PS3 Elder Scrolls V: Skyrim patch named 2.01, has already reportedly fixed a number of problems being experienced by PS3 gamers according to reports on Bethesda forums. 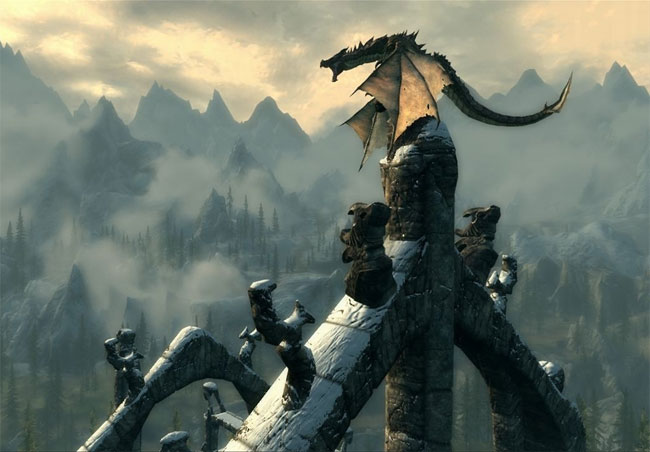 Unfortunately at the current time Bethesda hasn’t released any patch notes to PS3 gamers for the new patch. Also Xbox 360 Skyrim gamers will also have to wait a little longer, as there is still no news on when the patch will be released to them. But as always we will keep you updated.