Playstation 3 owners will soon be able to view both ITV Player and Channel 4’s 4oD service directly from the Playstation 3’s. The new PS3 applications will be launching to users with broadband connections and will be the first commercial TV video content that can be watched via the PS3.

ITV and Channel 4 are following in the footsteps of the BBC who launched their iPlayer application on the PS3 last year. 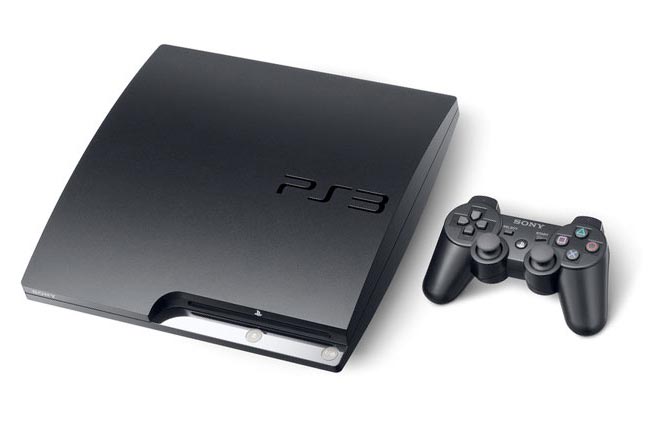 The new distribution deal with Sony marks a shift in strategy for ITV, after the previous management regime under Michael Grade was reluctant to offer ITV shows online via other companies’ products and services.

ITV has already rejected deals with YouTube and Hulu and until now it had made its catch-up TV service only available on Virgin Media, BT Vision and the soon to be added, Freesat.