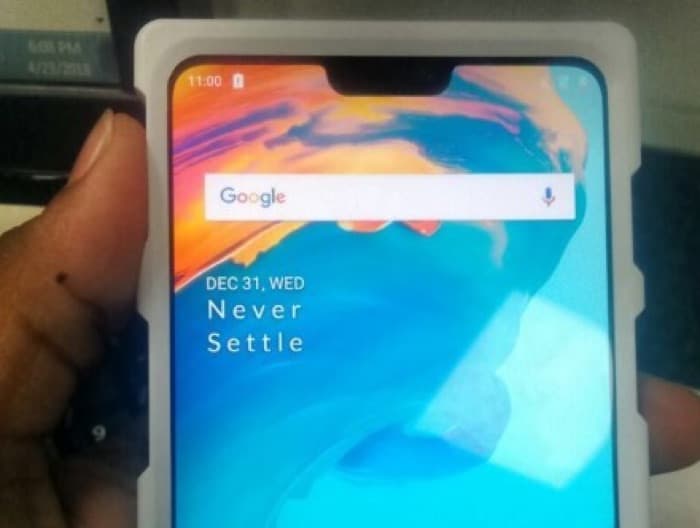 The new OnePlus 6 will come with a AMOLED display that will feature a FHD+ resolution of 2280 x 1080 pixels. The display will come with a notch at the top like Apple’s iPhone X and like many of the new Android handsets on the market at the moment.

We have already seen some photos of the device, now we have another one, which you can see below. This is of a prototype version of the handset, the device is in a case to disguise the design of the handset. 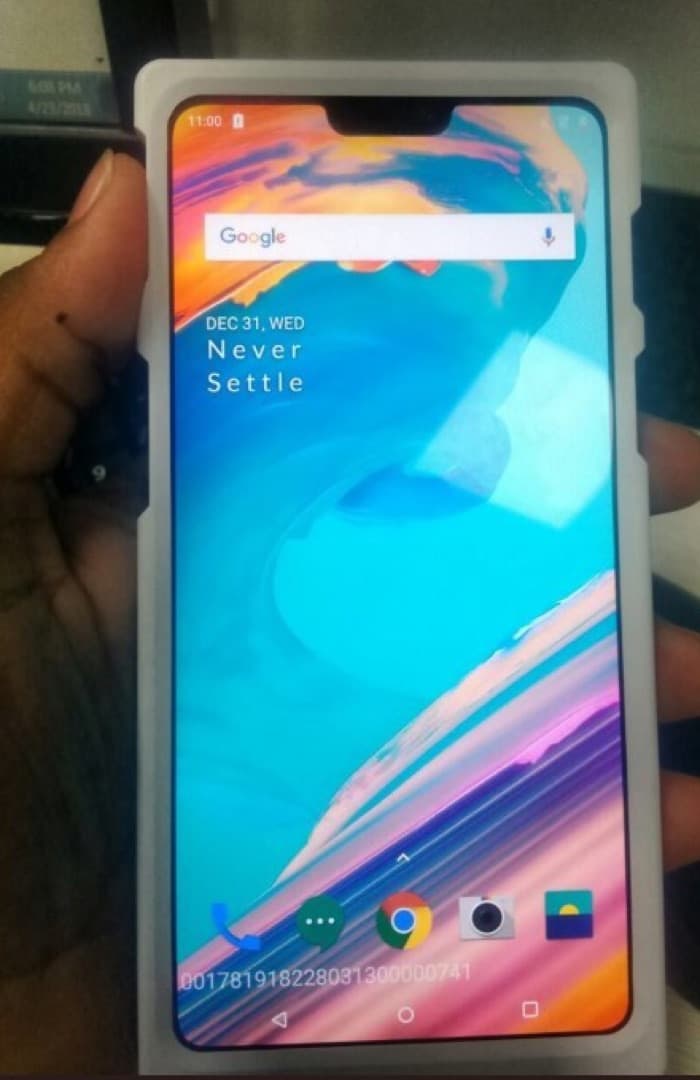 The handset will feature three cameras, we do not know the resolution of the front camera, we do know that there will be a dual camera setup on the back that will feature two 16 megapixel cameras. Other specifications will include Android Oreo, a fingerprint sensor and facial recognition.

OnePlus has revealed that they are holding a press event on the 16th and 17th of May where their new flagship smartphone will be announced. We are looking forward to seeing the handset and suspect it will be a popular device for the company.

Thanks Niels for the tip!