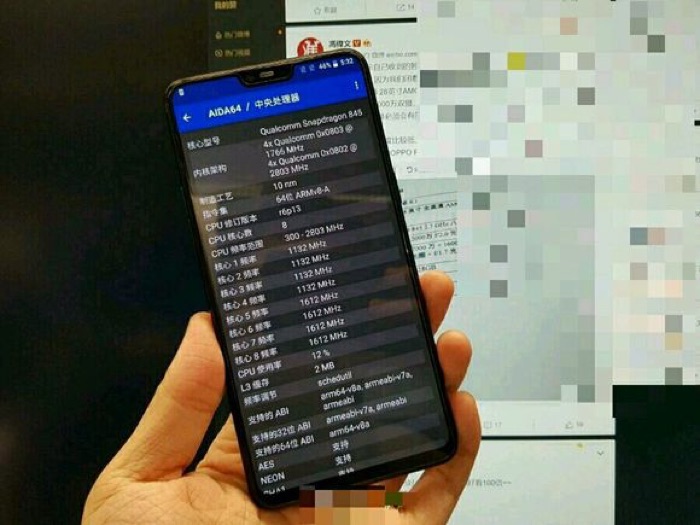 We previously heard about a limited edition version of the OnePlus 6, the handset us called OnePlus 6 Marvel Avengers Limited Edition and it has now been teased in a official video from the smartphone maker.

The company has also confirmed that the new OnePlus 6 Marvel Avengers Limited Edition will be made official on the 17th of May. OnePlus are holding a press event in a number of countries on the 16th and 17th of May. The new Marvel version of the handset will be launching in India.

As a reminder the OnePlus 6 will come with a 6.28 inch AMOLED display that will feature a FHD+ resolution of 2280 x 1080 pixels, plus a Qualcomm Snapdragon 845 processor. The handset will feature 6GB of RAM and 128GB of storage.

We are also expecting to see another version of the OnePlus 6 with 8GB of RAM and 256GB of storage. The device will come with high end cameras on the front and back. On the back there will be two 16 megapixel camera s for photos and videos. As yet we do not have any details on the front cameras.

The handset will feature a fingerprint sensor and will have a notch on the front of the display, so it looks like it will also feature facial recognition. On top of that it will come with Android 8.1 Oreo.