As well as the leaked iPhone 4G last week, it seems that another Apple device may have been leaked, as two prototype iPod Touch’s went up for sale on Ebay, the auction was taken down shortly after it went up, but not before the guys over at 9 To 5 Mac managed to grab some of the auction photos.

As you can see from the photos below, the iPod Touch clearly has a camera on the back, and the two prototypes are marked DVT-1 and DVT-2 with the wording Apple Development Team on the back. 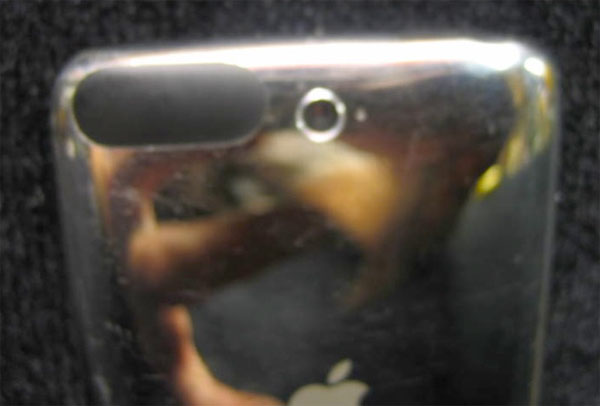 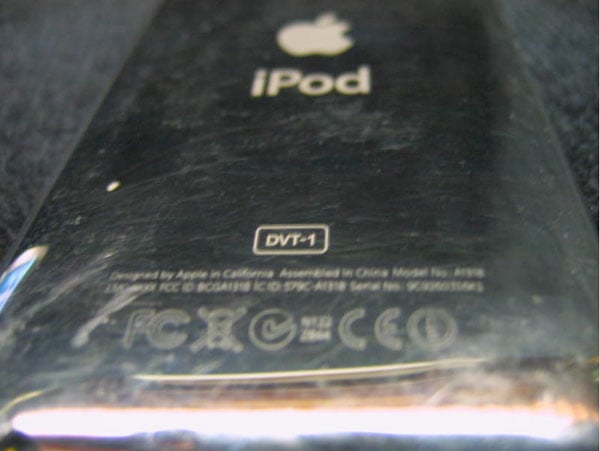 The prototypes were running some sort of ‘Switchboard’ OS. So could be possibly see the next generation iPod Touch coming with a camera. This was something we were expecting in the last iPod Touch, as we saw some leaked photos before, but the camera wasn’t present when the iPod Touch went on sale.

The reason the camera was left out of the last generation iPod Touch was probably due to production problems, something which Apple has probably ironed out by now so the new iPod Touch will most likely feature a camera.