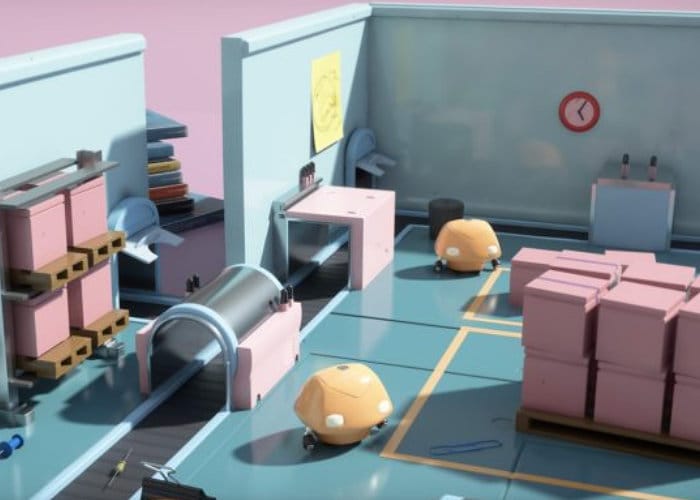 Using ray tracing Technology the Pica Pica project reveals what can be done when simulating light within a 3D environment to make things look more realistic. The tech demo stars miniature WALL-E robots working on a factory shop floor, going about their work of repairing broken machinery and avoiding each other in the process, which is sometimes not always possible.

The robots learn as they move, and become frustrated if they bump into each other. Check out the video below of the technical demonstration to learn more about what you can expect from the ray tracing technology in the future.

Unfortunately there is no indication at the current time by EA if the Project Pica Pica will ever be released to a wider audience to enjoy. But does provide a great insight into how the new powerful ray-tracing technology will be able to add an extra realistic gloss to gaming graphics in the future. Imagine the ray tracing tech being used on some of the latest AAA games created by the EA Studios in recent months. Let’s hope it’s sooner rather than later. Expect more news about future technology to be announced during GDC 2018 this week.