Project CARS which stands for Community Assisted Racing Simulator, as you might have guessed from the title is a new racing simulation video game currently under development by Slightly Mad Studios.

The Project CARS release date has now been confirmed as November 2014 and the racing game will be available for Microsoft Windows, SteamOS (Linux), Wii U, PlayStation 4 and Xbox One next generation games consoles. 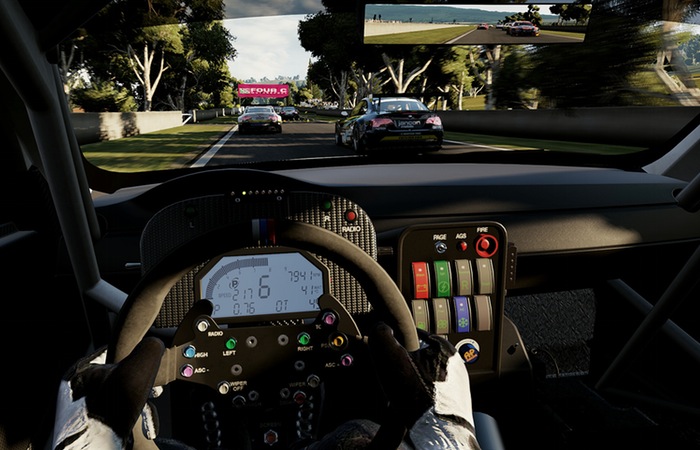 Project CARS was originally due for release on the PlayStation 3 and Xbox 360, but on 6th November 2013, Slightly Mad Studios unfortunately announced the delay in launch. But don’t forget Project CARS development funding is raised by the community and the developers themselves, rather than supplied by a publisher.

“Slightly Mad Studios aim for realistic gameplay. Physics-wise the finished game is intended to represent a traditional simulation. Meanwhile, the game also is meant to directly target fans of Gran Turismo and Forza Motorsport through offering the use of driver aids and input filtering methods which shall make playing with devices other than a digital steering wheel more accessible. The game uses a further developed version of the Madness engine, which was used in the Need for Speed Shift titles”

The footage within the trailer below has been captured from the PS4 and PC versions of the game with the PC system equipped with a single stock GeForce GTX 680 graphics card.