The wait is now over and the next generation of NVIDIA graphics card has now officially arrived, NVIDIA GeForce GTX 680. Bringing with it a number of new features which have been designed to improve your gameplay and graphics experience within game.

Check out the video after the jump to listen to Ujesh Desai VP corporate marketing NVIDIA take you through a few of the major improvements you will encounter when playing with the new NVIDIA GeForce GTX 680 installed. 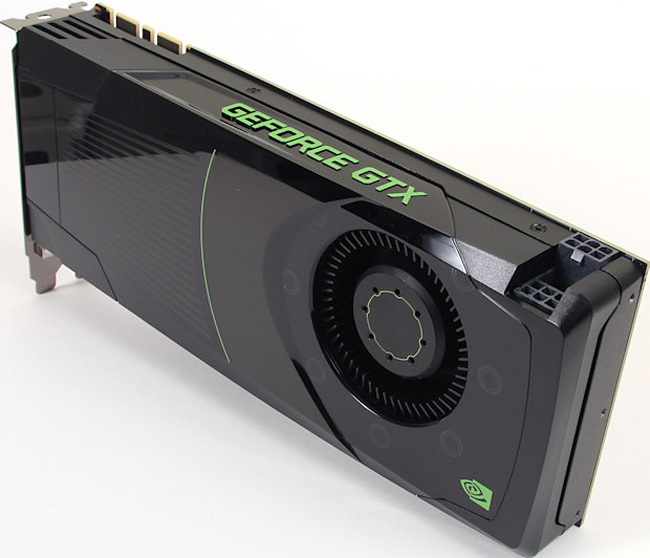 The new NVIDIA GeForce GTX 680 has been designed and built to be more stable under heavy loads, with features like GPU Boost giving it a mild amount of dynamic overclocking like Intel chips, boosting up to 1.06GHz when a game doesn’t fully push the processing cores.

NVIDIA’s GeForce GTX 680 can also power unto four displays whilst playing, with three supporting 3D Vision Surround mode, together with full DirectX 11.1, and OpenGL 4 visual effects. The NVIDIA GeForce GTX 680 is now available to purchase online for around $499, is you have the cash. Enjoy!