Racing and driving game fans that are patiently waiting for the highly anticipated launch of the new Project CARS game which is currently being developed by Slightly Mad Studios.

Are sure to enjoy this new Project CARS pre-alpha build trailer which is being released to provide you with a look at what you can expect from the gameplay within Project CARS game when its launched later this year. Check it out after the jump. 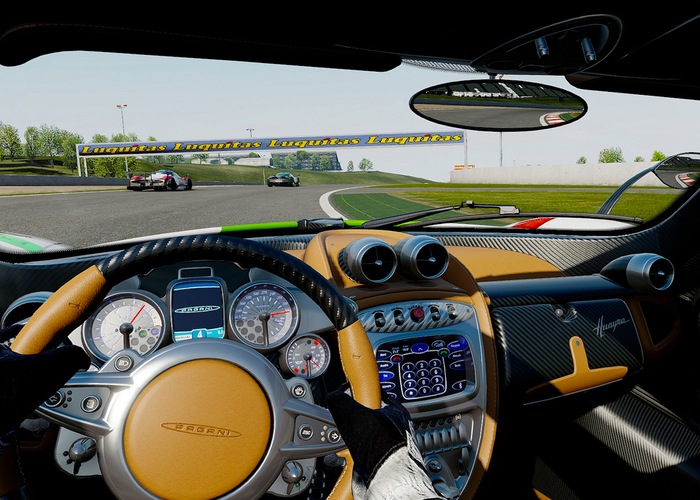 Project CARS is being designed to provide gamers with realistic gameplay using physics that are intended to represent a traditional simulation. The game is being created using the Galileo engine, which is the successor of the Madness engine that was used in the development of the Need for Speed Shift titles.

Once finished Project CARS will offer 60 licensed cars and over 35 race tracks to enjoy and will be available on PC, SteamOS (Linux), Wii U, PlayStation 4 and Xbox One and will hopefully be officially released during the Fall of 2014.